The Last of Us series: we finally know where to watch it in France!

The mystery of the broadcaster of The Last of Us series was starting to drag on too long, with the US release date fast approaching (January 15). We just learned that the series will be available from us from January 16 on…

Amazon Prime Video! Huge blow for the platform which offers the (highly) highly anticipated series from Warner Bros. Discovery (see Details on the future of The Last of Us series).

Prime Vidéo announces the creation of the "Warner Pass", a new offer exclusive to France allowing you to discover all of HBO and the 12 Warner Bros channels, including Warner TV, Eurosport, Discovery Channel, Cartoon Network, CNN, and their associated on-demand services.

No additional cost for the series of the year

Never fear, however, to celebrate the arrival of the post-apocalyptic series based on the eponymous video game, The Last of Us will be free of charge. Phew! Each episode will be available the day after the broadcast in the USA on Prime Video. The first episode will be made available to the public on Monday, January 16 in VF and VOST.

On the other hand, to discover the next season of Succession, you will have to pay a little more from March 2023 (details to come). Pierre Branco, CEO of Warner Bros. Discovery France, Benelux and Africa, said: “We are very pleased with this partnership with Prime Video. The launch of the Warner Pass is excellent news for the French public since our fans will be able to find all the HBO series and our 12 television channels in a single subscription.”

Review of the entire season of The Last of Us starting Monday on AVCesar.com! Be on time. 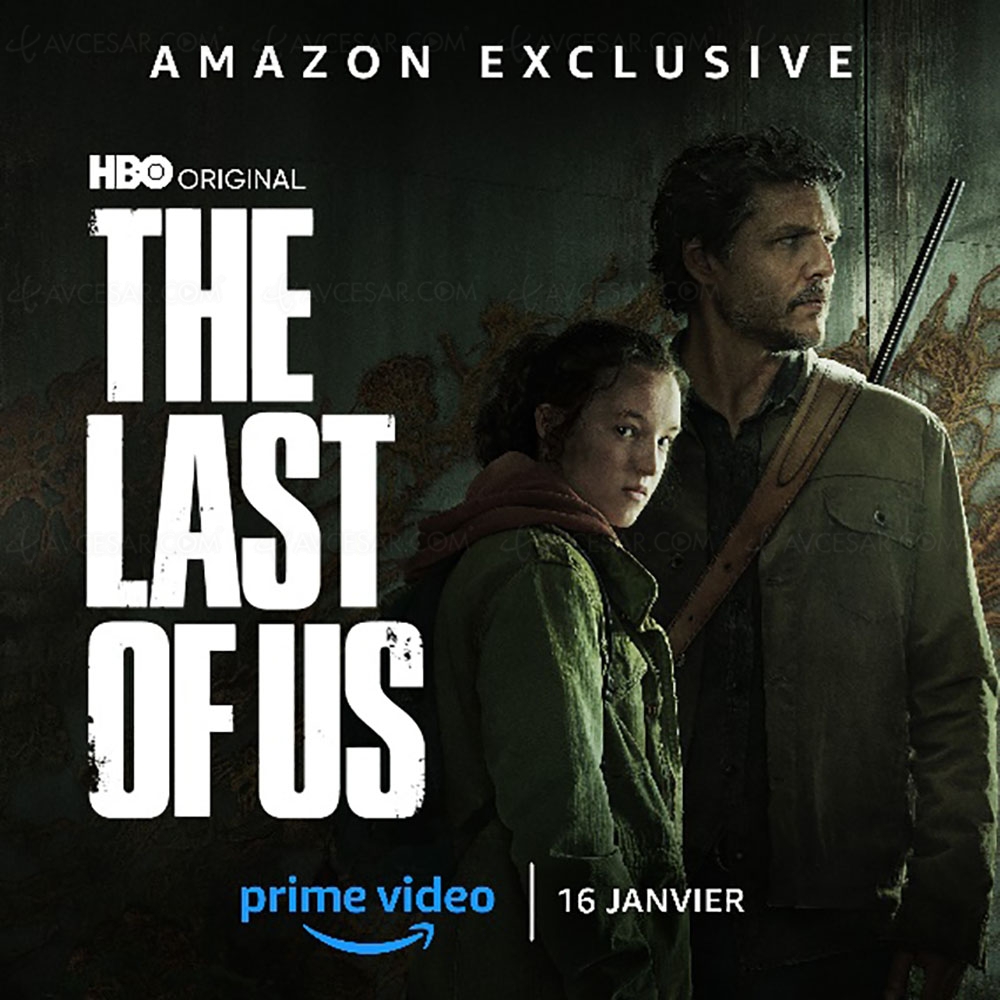