While the TCL press conference gave no information on the 2023 TV ranges for Europe, whose presentation is scheduled for April, a visit to the brand's stand finally allowed us to learn more about the C845 series, a fleeting photo of which was seen during the brand's presentation. 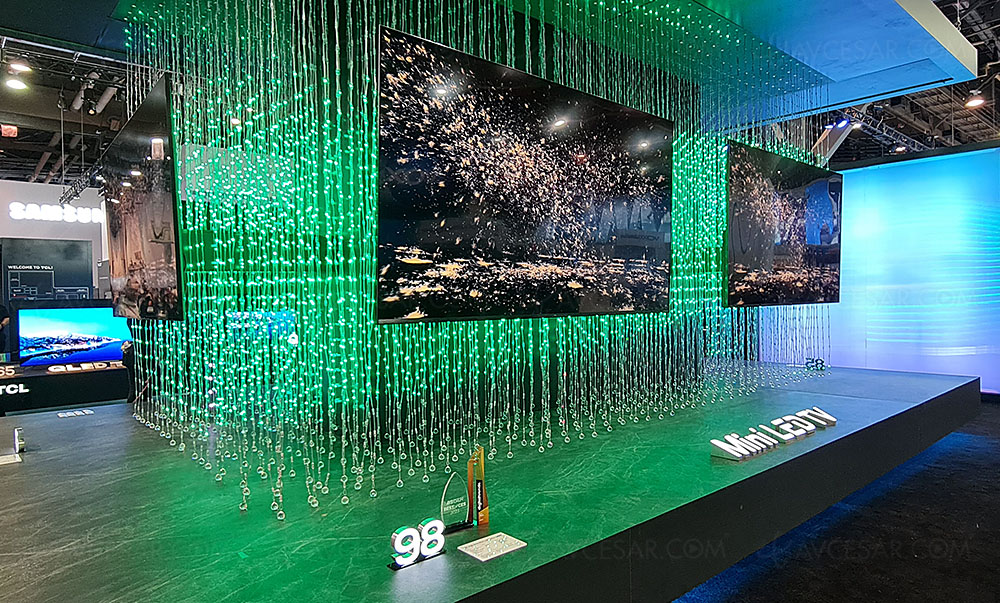 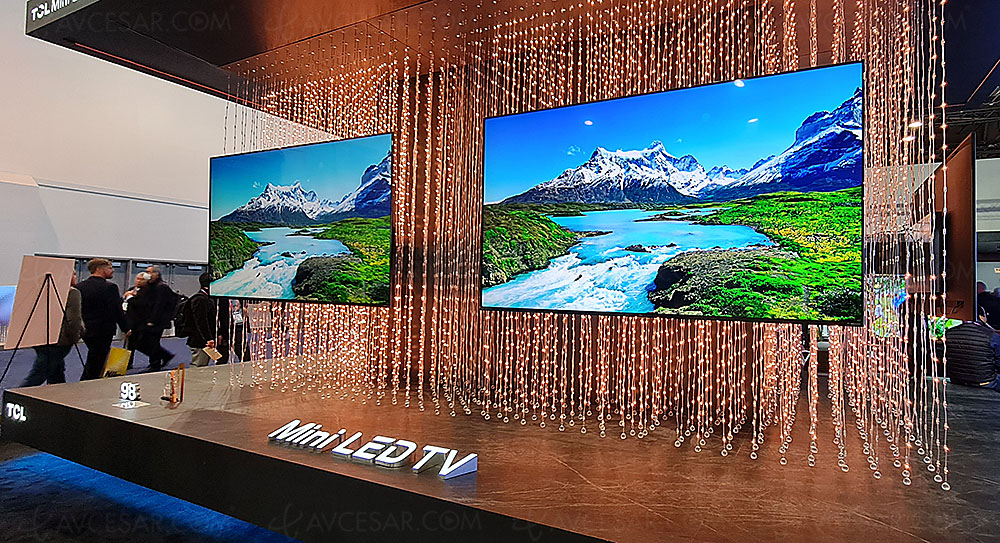 TCL C845, main specifications In addition to a sharply increasing light peak, the TCL C845 TVs feature QLED (Quantum Dots) technology for 96% coverage of the DCI-P3 gamut, an integrated microphone for voice control of the screen and HDMI connectors 2.1 (HFR 4K/120, eARC, VRR from 48Hz to 144Hz and ALLM). Ditto for the management of HDR10, HDR10 + and HDR Dolby Vision associated with the Dolby Vision IQ functionality (brightness sensor), without forgetting the FreeSync Premium Pro. We can also mention a 120 Hz MEMC motion compensation, anti-reflective treatment and an anti-blue light mode. Plus a Game mode with an Input Lag of 6 milliseconds. 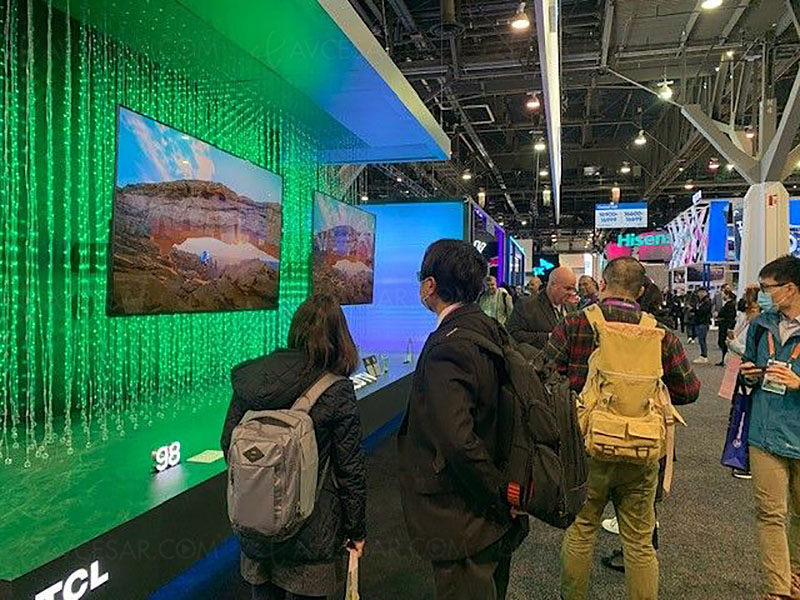 Dolby Atmos and DTS Virtual:X and Smart Google TV The sound equipment has not been specified but, again, DTS Virtual: X certification is required in addition to Dolby Atmos. Of course, the TCL C845 TVs include the Smart Google TV function. For connectivity, it is the Wi-Fi 6 function which is required in addition to Bluetooth 5.0. Finally, the Imax Enhanced certification is also present. We also note the AirPlay 2/HomeKit and Miracast certifications, not to mention the Multi View 2.0 function allowing four distinct sources to be displayed on the screen. Availability announced for spring. Indicative prices still unknown but the 98'' should not exceed 5,000 euros. 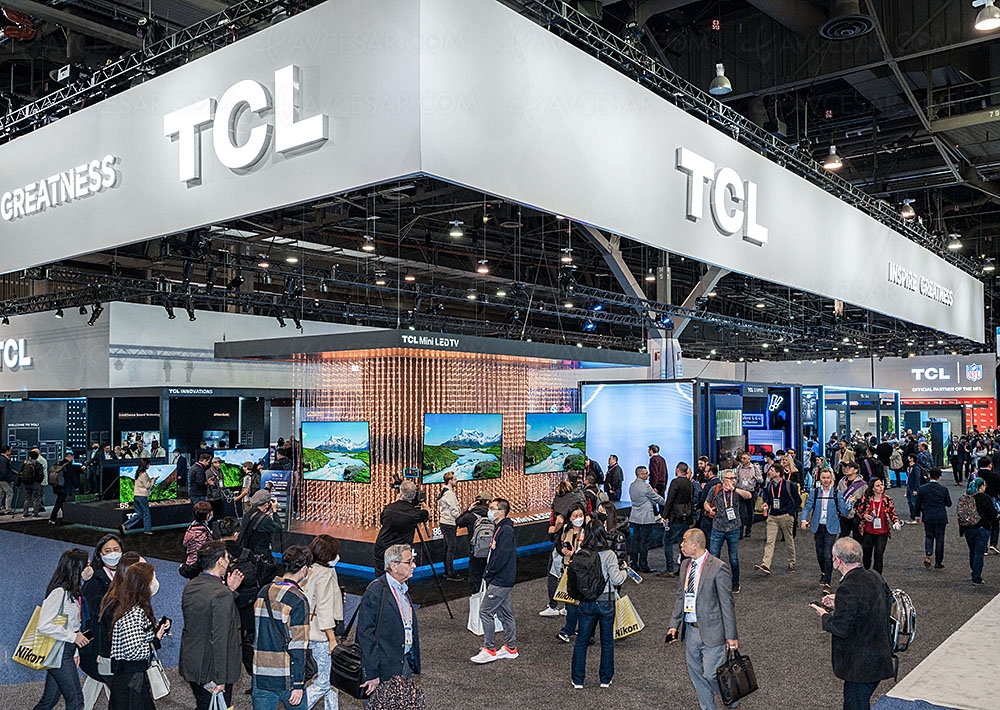