The JBL Quantum range therefore welcomes the new JBL Quantum 910P and JBL Quantum 910X references. As the suffix in their surname indicates, the first is specific to owners of PlayStation consoles, the second to owners of Xbox consoles. But both can also be paired with a Nintendo Switch or a Mac/PC computer. 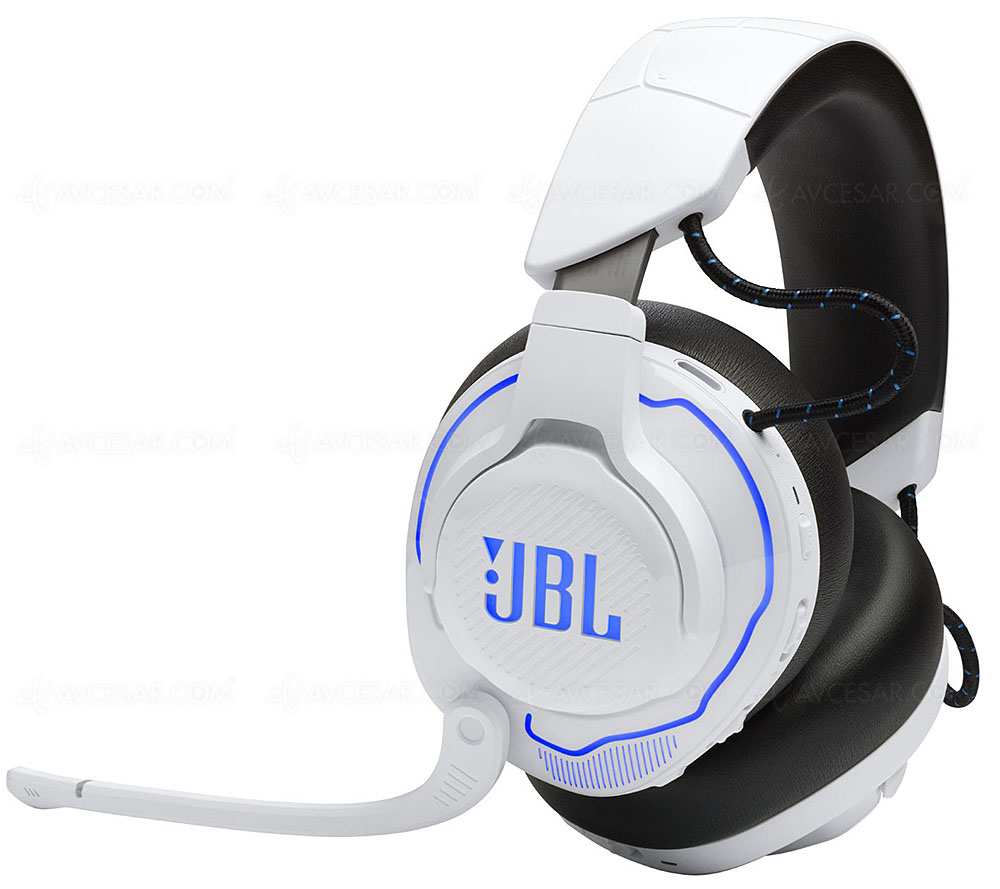 Compared to the Quantum 360P and Quantum 360X also presented by the brand at the CES show in Las Vegas 2023 last week, the JBL Quantum 910P and JBL Quantum 910X offer JBL QuantumSpatial 360 technology, active noise reduction and , above all, a Head Tracking function. Concretely, once the latter is engaged, it detects head movements to adapt the sound field in real time according to its orientation, to always locate a sound in the right place and simulate a real environment. For example, if you turn around completely, you will hear the voice of a character/teammate who was in front of you, behind you. The idea is to bring realism to game plays and soundtracks for increased performance. 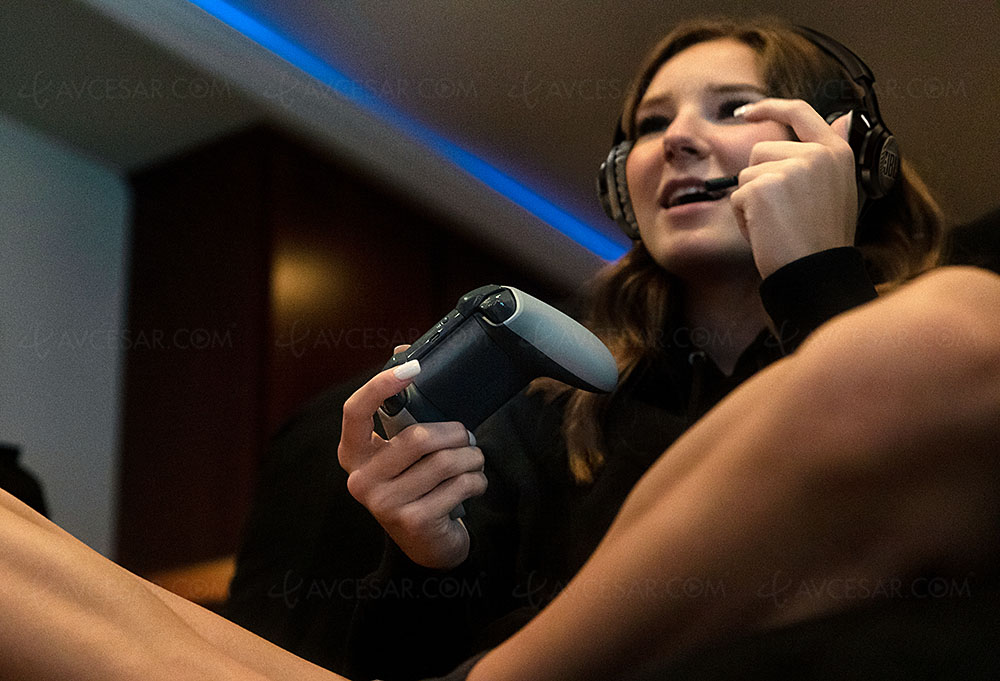 The earcups of the JBL Quantum 910P and JBL Quantum 910X headphones are each equipped with a 50 millimeter dynamic driver. 2.4 GHz Wi-Fi and Bluetooth 5.2 compatibility are required. Of course, it is possible to connect these headsets wired via 3.5 mm mini-Jack and charging is provided through a USB-C port. The battery provides 37 hours of autonomy, without further details (with or without active noise reduction…). 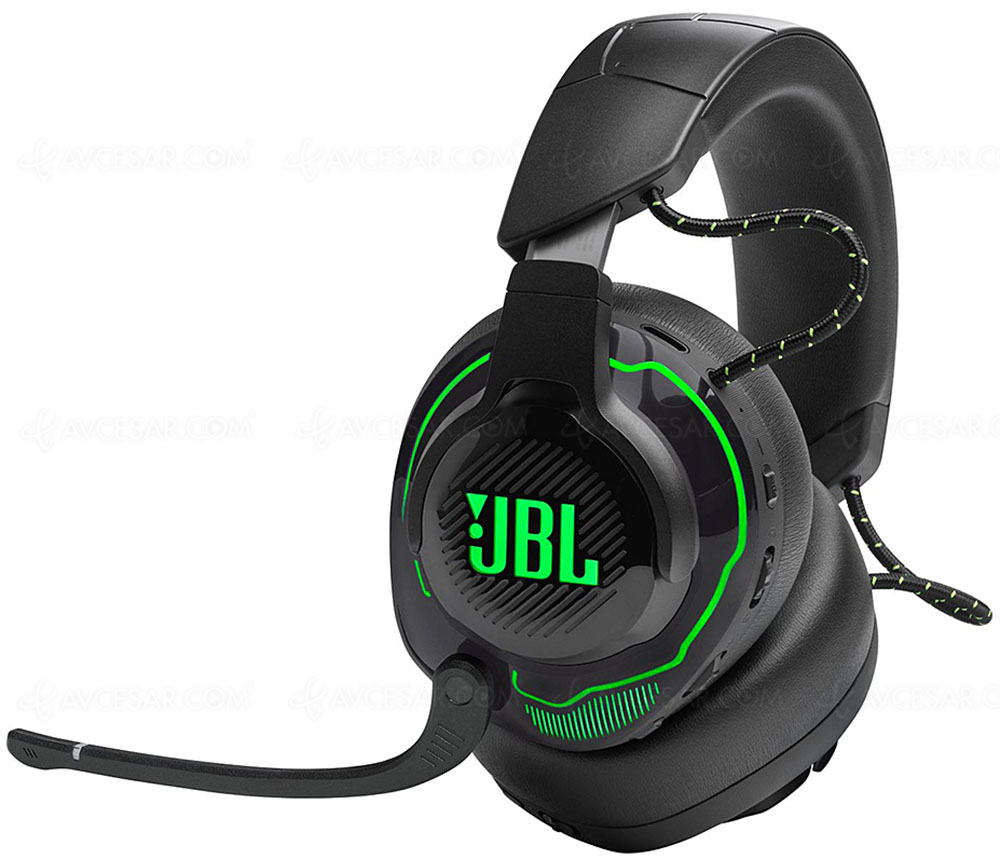 Voices over to Dave Rogers, President of the Harman Lifestyle Division

“Ever since we began our adventure in gaming, our mission has always been to develop premium products for gamers of all skill levels,” said Dave Rogers, President of Harman Lifestyle Division. JBL Quantum products provide gamers with exceptional audio features and innovative designs, keeping them in their games. Our JBL Quantum range, including new Xbox and PlayStation additions, gives gamers a competitive edge at all levels and tailored to their console of choice.” 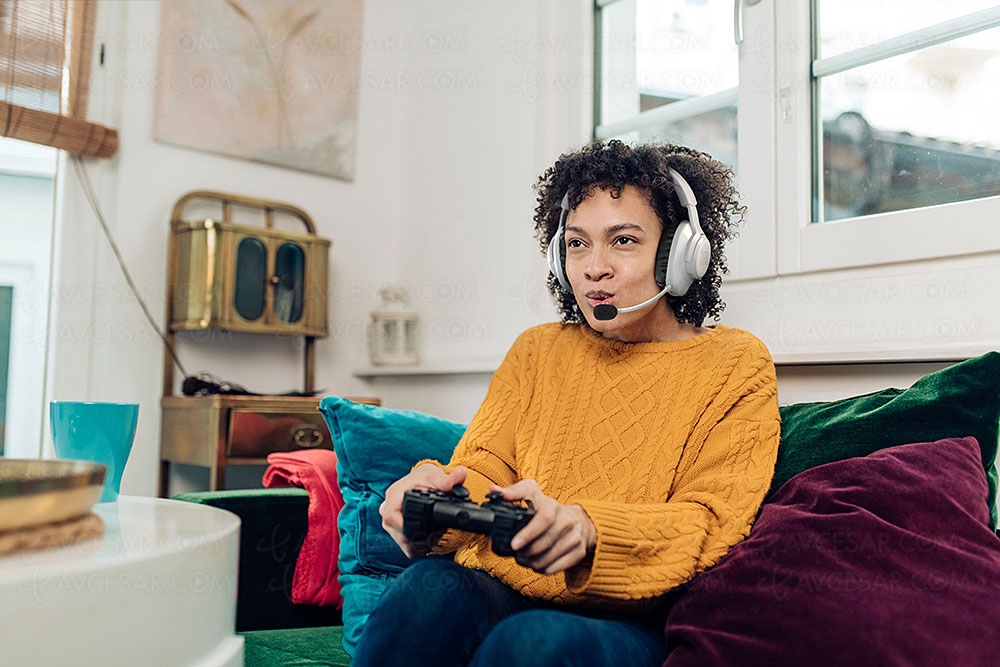