Big batch of indiscretions on the “Apple Car”, an electric car supposedly in development at Apple for a while.

Rumors and gossip have been circulating for a while about an electric vehicle supposedly being developed by Apple -aka Apple Car- and the latest batch unearthed by the Bloomberg agency gives particularly crisp new details.

First, the project's ambition has been scaled back: while it was initially a question of a completely autonomous car, without even a steering wheel or pedals, the final model will look like the electric cars that we meet on our roads . However, it will be possible to switch to automatic pilot, only, on the highways. Apple wants drivers to be able to go about other things – watch a movie, for example – and be warned early enough to switch to Manual mode, when approaching a city or in the event of adverse driving conditions.

This autonomous piloting will be first launched in the United States, then improved and extended to other regions over time. The car will be equipped with an in-house chip, codenamed Denali, as the tallest mountain in North America. This chip would have the combined power of three processors of the best Mac computers today, and is almost ready for production, even if Apple could revise its characteristics downwards to limit costs. Speaking of which, the vehicle should be priced below $100,000.

The characteristics of the machine should be set in stone at the end of 2024 for extensive testing in 2025 and a commercial release in 2026. On the design side, nothing is defined yet, the team is still at a stage of pre-prototyping. (Editor's note: the photo published below is a concept car signed Atif Chaugule, car designer for Honda; see our news Apple Car 1, magnificent concept…). 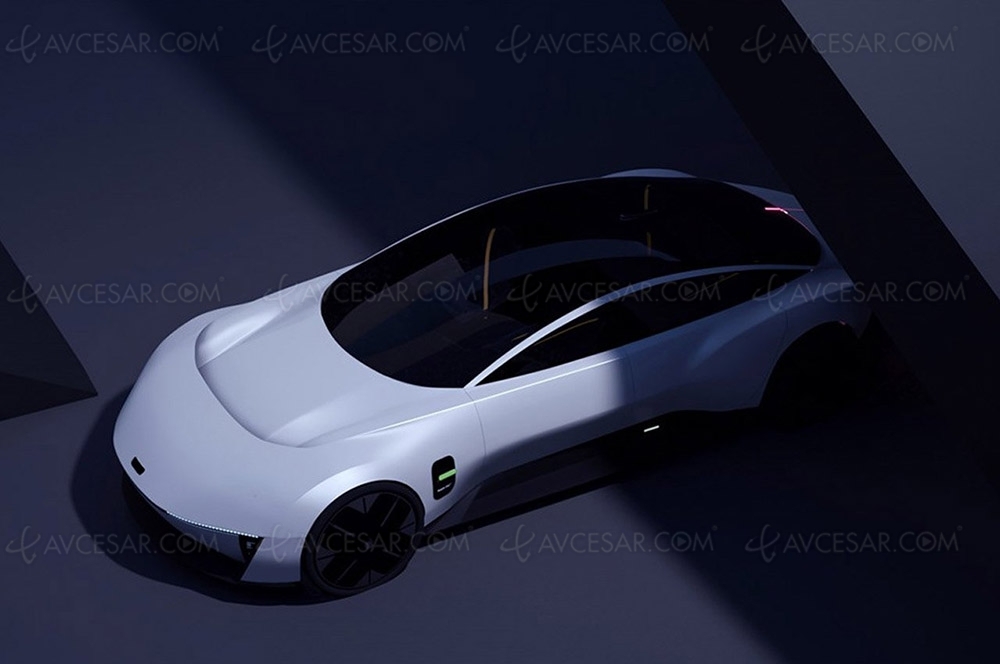