The third season of the now legendary Star Wars series The Mandalorian arrives at the end of winter. Grogu, we are waiting for you!

At the recent CCXP (Comic Con Experience) in Brazil, the creator of The Mandalorian series Jon Favreau, accompanied by producer Dave Filoni and actor Pedro Pascal, made a much-awaited announcement: the date of arrival on Disney+ of the third season of the series. Mando and Grogu thus return on March 1, 2023.

As a reminder, this very first live series from the Star Wars universe arrived at the start of the Disney+ platform in 2019 and convinced us that the future of the saga created by George Lucas would be on the small screen. Prediction generally confirmed despite a disappointing Boba Fett and a lackluster Obi-Wan. On the other hand, Andor: wow…

We give you in passing the trailer launched last September, a trailer so grandiose that one could even believe that it is the next film in the saga. But in fact, no. Roll on March 1. 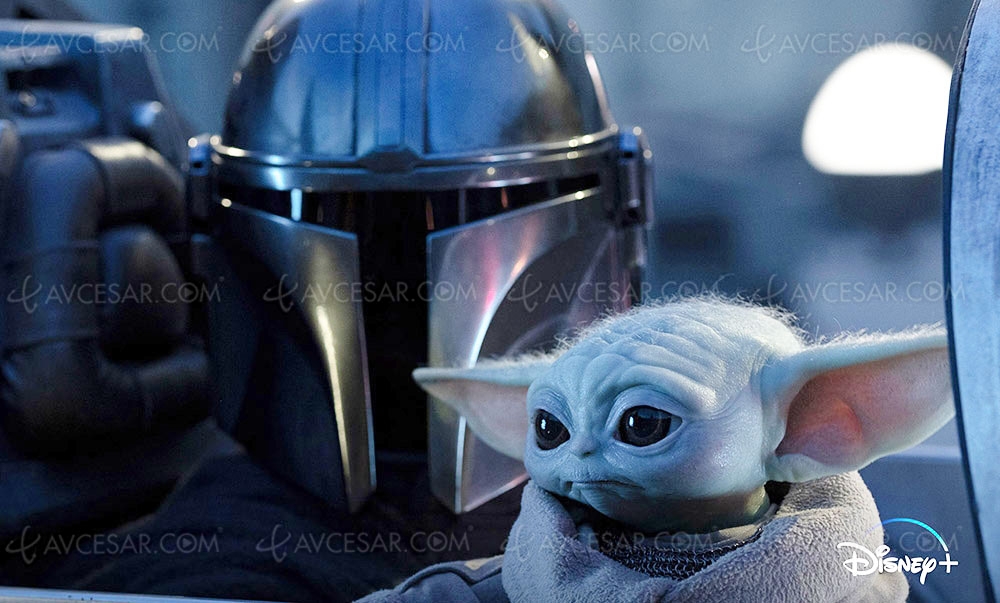