FRAN is the name of an artificial intelligence developed by Disney to rejuvenate or age actors almost live.

Fade or refresh actors and actresses at will without more physical special effects or endless frame-by-frame retouching. This is the feat that seems to be achieved by FRAN (Facial Re-Aging Network), an AI image processing unveiled by Disney engineers. This process of cheating on the age of the artist is not only stunning on screen, but is also carried out almost live.

In less than 5 seconds

FRAN is fed from a database of thousands of randomly generated faces between 18 and 85 years old. From this "library", the new Disney system can extrapolate on the fly the rejuvenation or aging of an actor or an actress. They are not fixed images that would then have to be stitched together. FRAN adds or removes wrinkles and age spots at high speed. The process takes, according to Disney, less than five seconds per frame and works whether or not the face is facing the camera. Even if the lighting is neat or not at all (see photo below, annotated "Input" on the left for the raw photo and the rejuvenated or older result next to it).

The images thus captured during shooting will simply have to be very slightly corrected in post-production so that the illusion is almost perfect. As efficient (and a little creepy) as he is, FRAN is not all-terrain: he cannot age a very young artist and graying his hair live is not possible for him.

FRAN is nonetheless a real revolution when we remember the weeks of calculations imposed by the rejuvenation of Sean Young for a short sequence of Blade Runner 2049. Or the not very convincing results of the digital rejuvenation of Will Smith in Gemini Man or Robert De Niro and his friends in The Irishman…

It is also this same film by Martin Scorsese which involuntarily underlined the limits of "age retouching", whether it is done live or not. Whatever digital processing prints, an older actor or actress doesn't move the way they did when they were young. And vice versa. This is undoubtedly one of the new frontiers that FRAN and the AIs that will succeed it will have to approach... 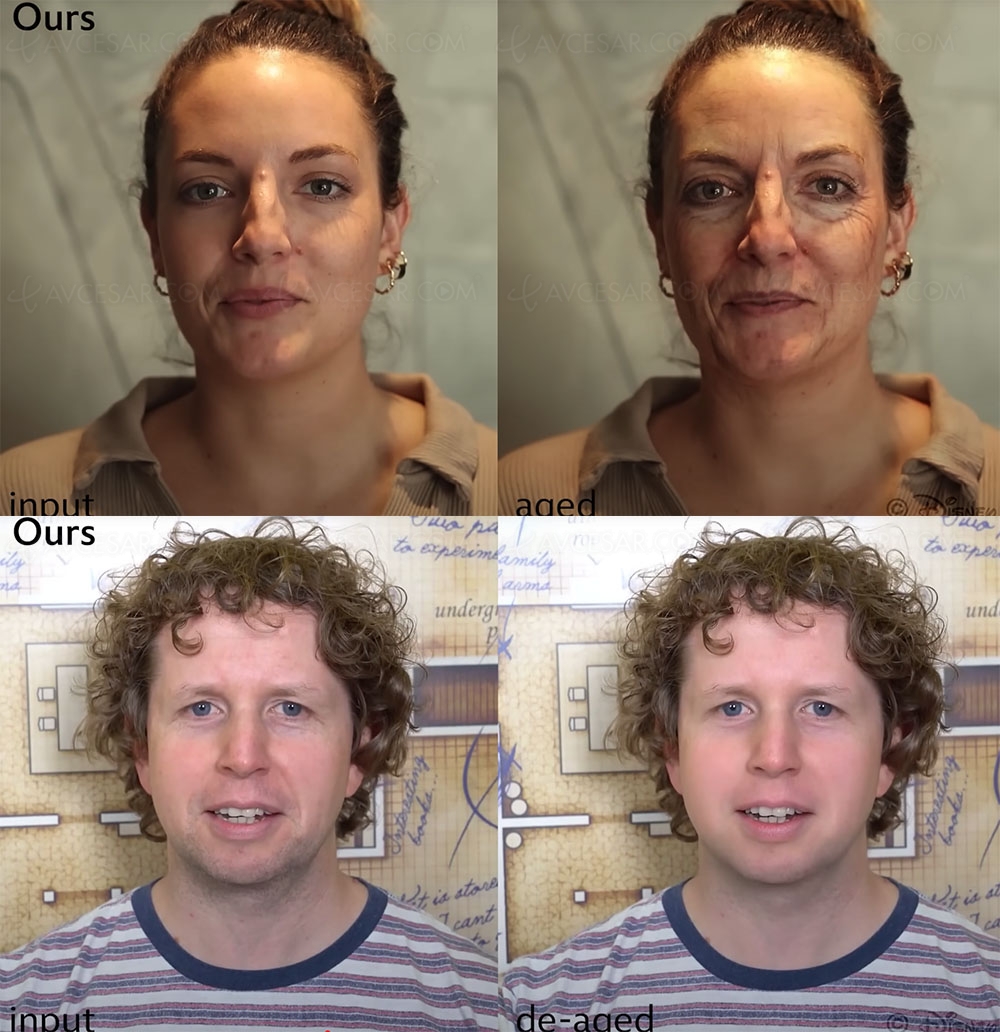