Here is an artist's vision of what the next iPhone could be, given the latest rumors…

Rumors are already beginning to flourish about the next batch of iPhones scheduled for the start of the 2023 school year, namely the iPhone 15 series. A priori, they should not differ too much from current models, which is reflected in this concept imagined by the YouTube channel ios beta news. 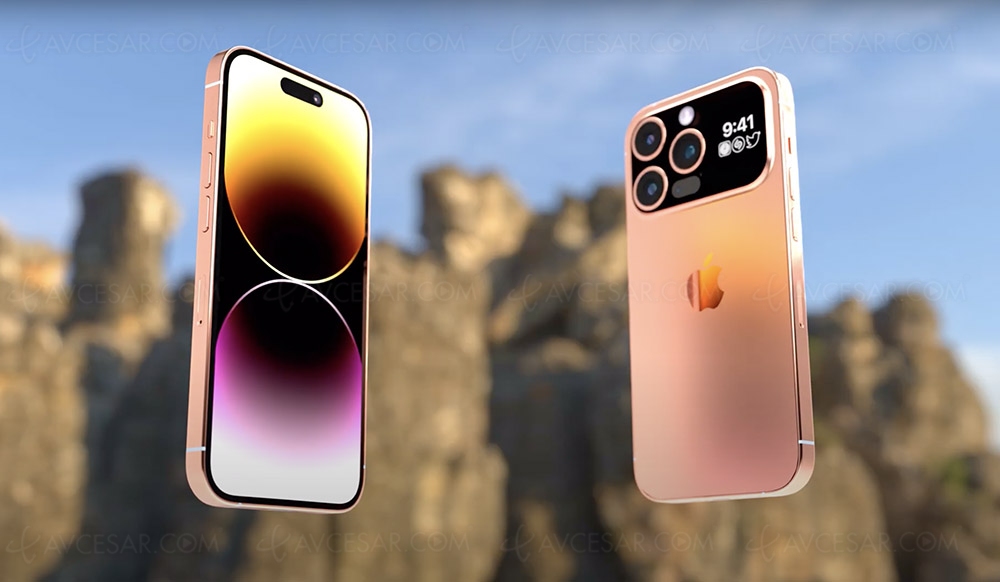 Note however on this iPhone 15 Pro a slightly more elaborate photo module, but above all a small screen at the back, next to said module, displaying basic information such as the time and notifications. However, its interest seems limited since the arrival on the iPhone 14 of the “Always on” function of the main screen. You will also notice that the buttons on the edges are still visible, while the latest rumors promise their disappearance in favor of new tactile surfaces. 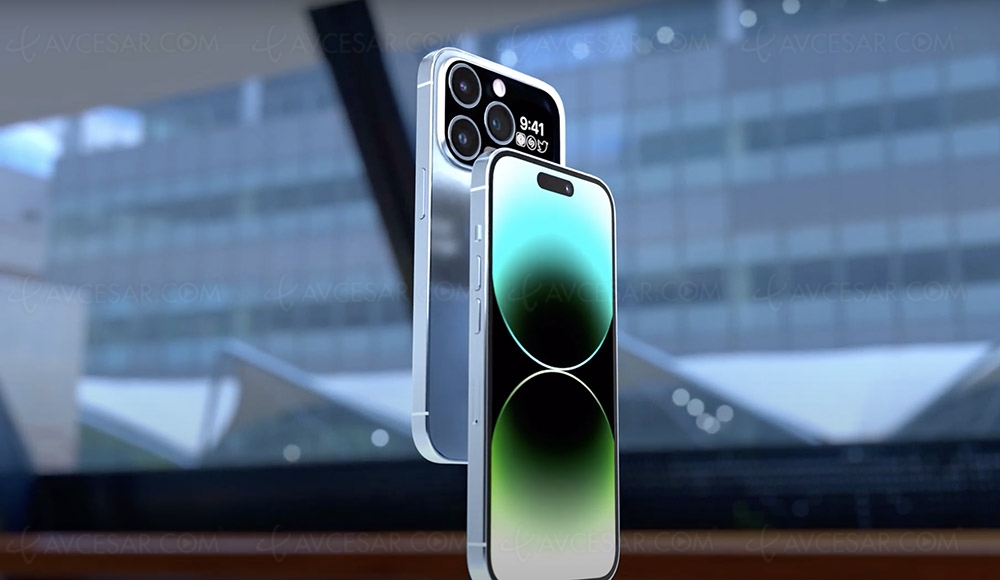