02.12.2022 • 10h19
It is probably a little easy, before having seen it, to disdain this documentary soon available in France on Netflix. Mockery, whims of hyper-spoiled children, accusations of racism from the British royal family, attacks in good standing against Meghan Markle, the Sussexes deliver "their version" of four more than stormy years with the press and the royal family. And the trailer already says a lot…

We've probably heard all about Meghan and Harry, but not from their own mouths. Apart from an unconvincing interview organized with Oprah Winfrey, this documentary, soberly titled Harry & Meghan, is therefore a new opportunity to discover an intimate facet of their not trivial love story. 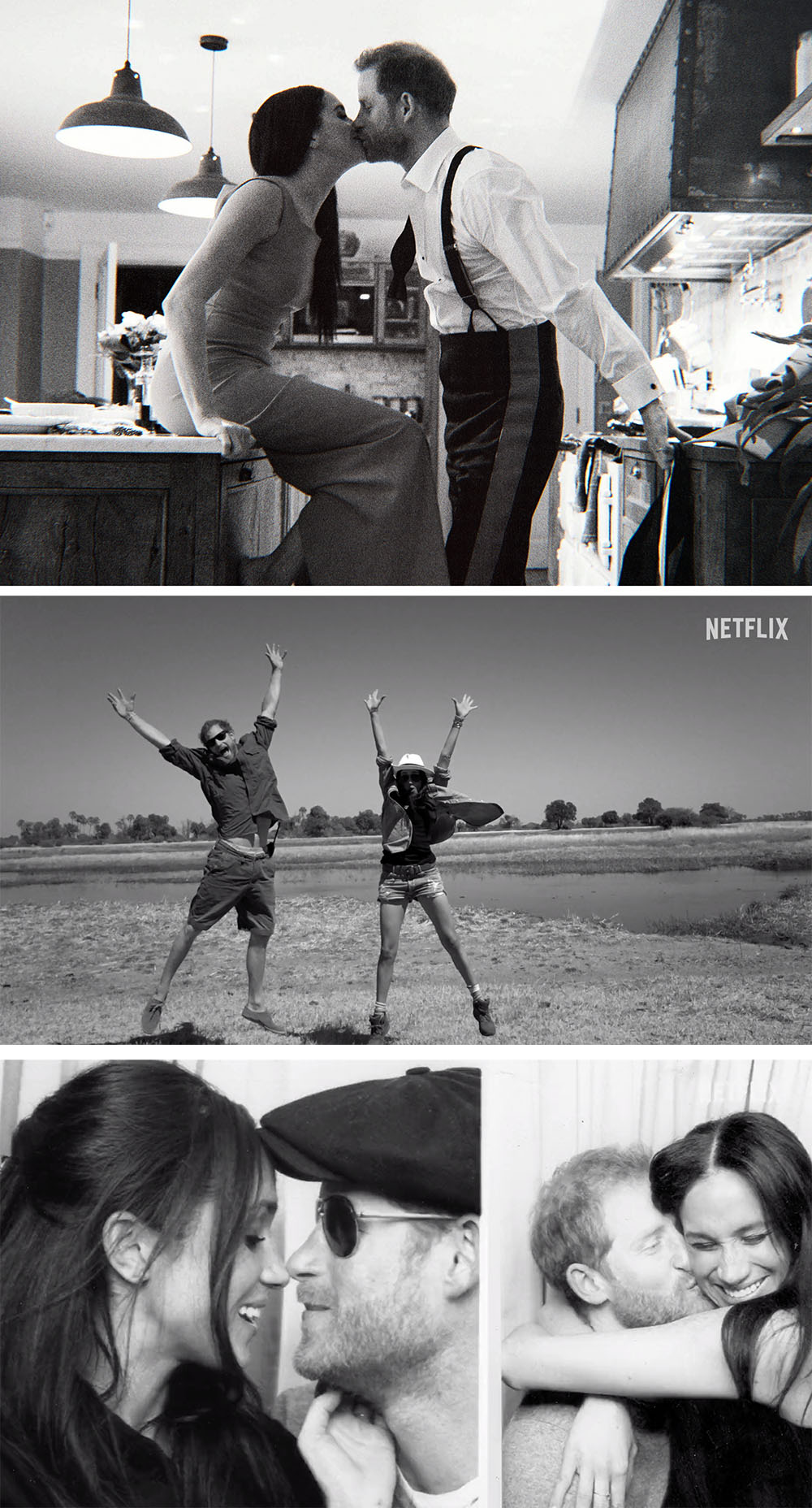 The Crown, for real

The pitch for the documentary series promises “Across six episodes, the series explores the clandestine days of their first dating and the challenges that led them to feel compelled to step back from their full-time roles in the 'institution. With commentary from friends and family, most of whom have never spoken publicly about what they witnessed, and historians who discuss the state of the British Commonwealth today and the relationship of the royal family with the press, the series does more than shed light on a couple's love story, it paints a picture of our world and how we treat each other”.

A benevolent and positive documentary? Not sure when we see the photo stopped on Kate Middleton from the trailer, followed by a Meghan as if in mourning… Harry & Meghan, signed by the director Liz Garbus (64 boxes for a genius: Bobby Fischer, Killing in the Name ), is announced to be available “soon”. 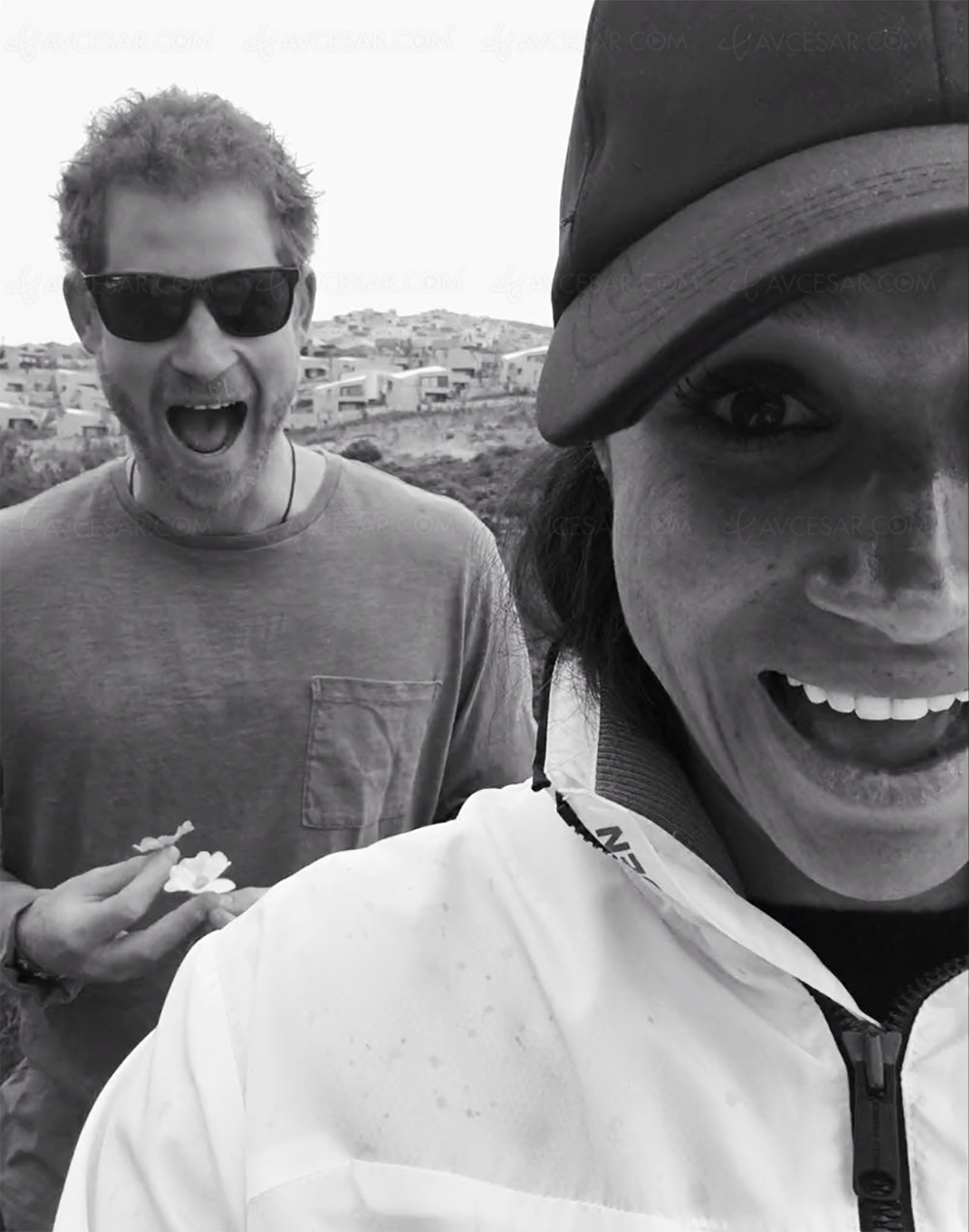