Christmas is upon us? Perfect opportunity to discover what the Amazon Prime Video streaming platform offers us for the month of December 2022.

Special mention this month for the third season of Jack Ryan, a series in which Jim from The Office manages to make us forget that he is Jim from The Office. Also worth noting is the Cédric Klapisch “trilogy” including The Spanish Inn, The Russian Dolls and Chinese Puzzle. 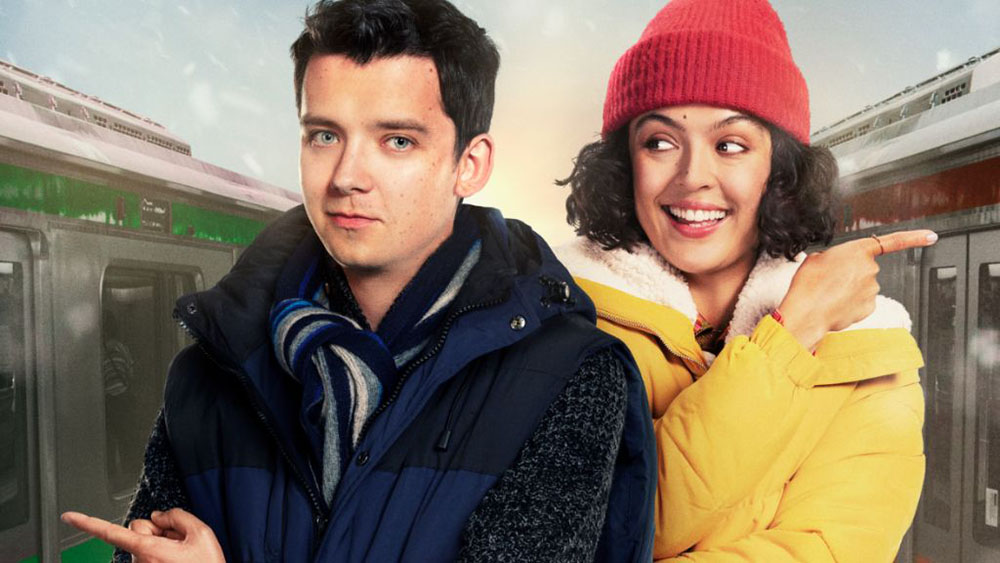 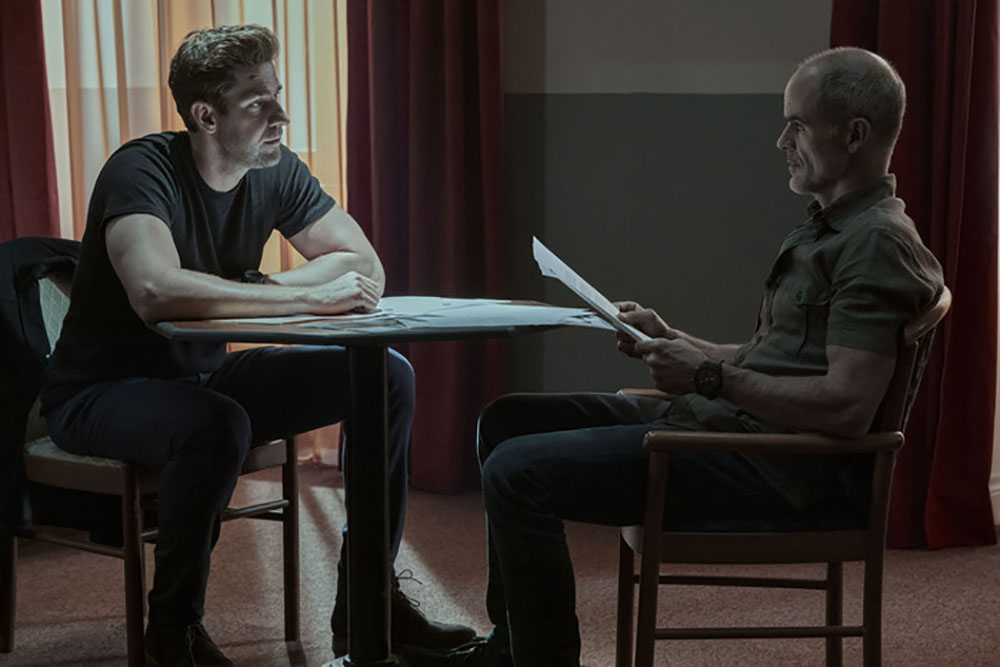 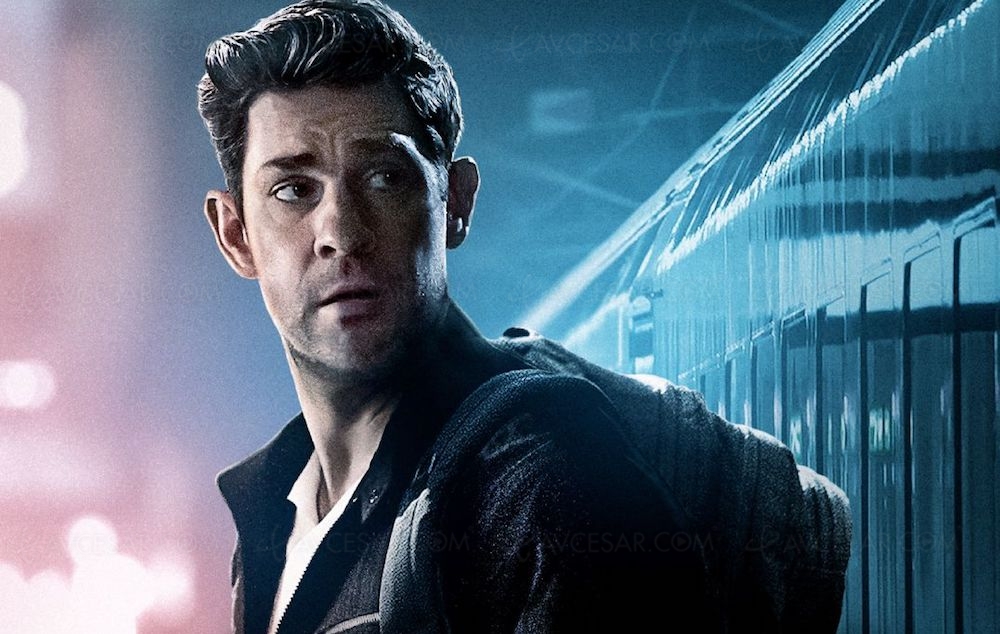