Connection via satellite on iPhone 13?

The very next line of iPhones could connect via satellite in the event of poor 4G / 5G coverage.

According to Taiwanese analyst Ming-Chi Kuo (76.6% reliability according to Apple Track), the iPhone 13 will be equipped with LEO (low earth orbit) satellite connectivity, allowing users to make calls and send messages in areas of poor 4G and 5G reception.

The iPhone 13 would be equipped with a customized Qualcomm X60 chip compatible with satellite communications. According to Kuo, Apple could likely collaborate with operator Globalstar. For compatibility to be effective, the user's operator must therefore have a contract with Globalstar, allowing use of this new network at no additional cost.

Apple is optimistic about the future success of satellite communications and has reportedly put a team on the job for quite some time. In the future, the company could integrate satellite communication into other devices for “innovative experiments”. We think in particular of augmented reality headsets, mixed reality, electric vehicles and other connected accessories. Source: Macrumors 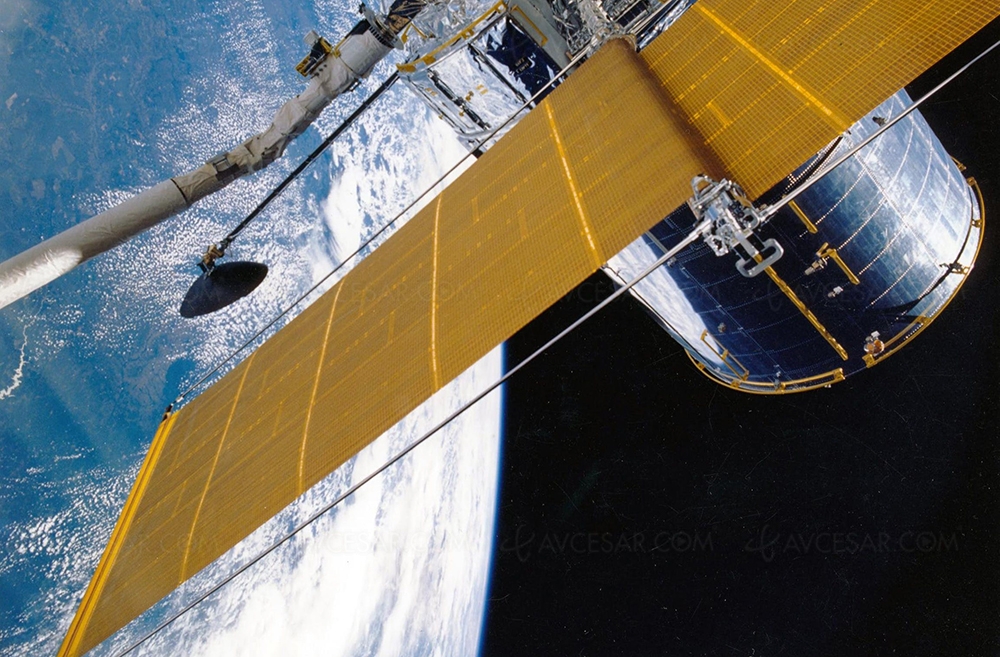