Apple augmented reality glasses: will they look like this? 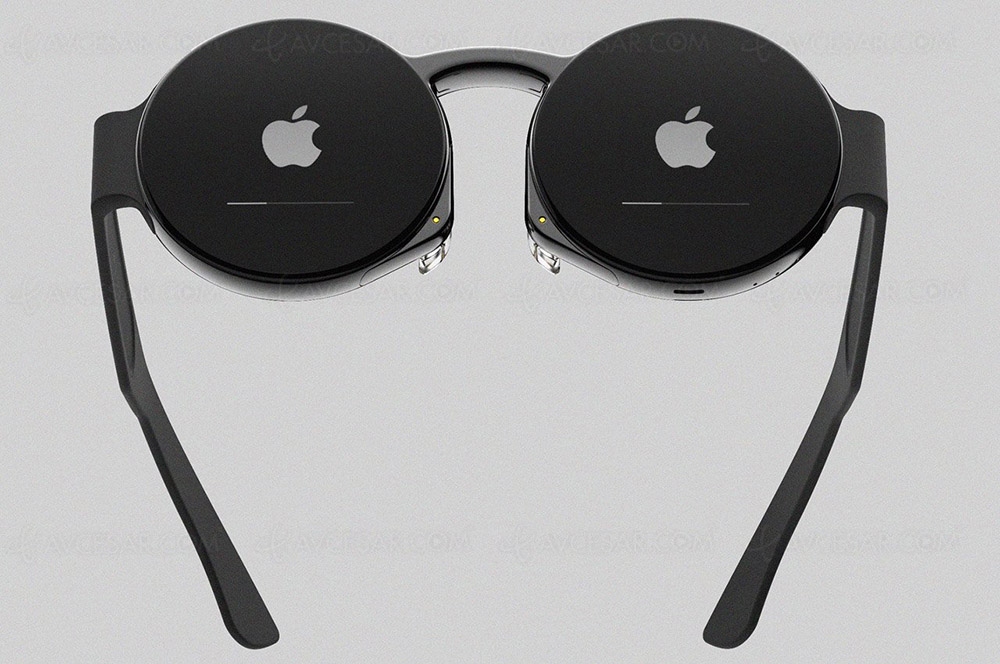 Apple's first virtual reality headset is expected to arrive next year, to be followed in 2024 by a more mainstream product, augmented reality (AR) glasses. As always, these unannounced products spark the imagination of artists of all persuasions, the latest being Eunho Kim, Korean industrial designer. 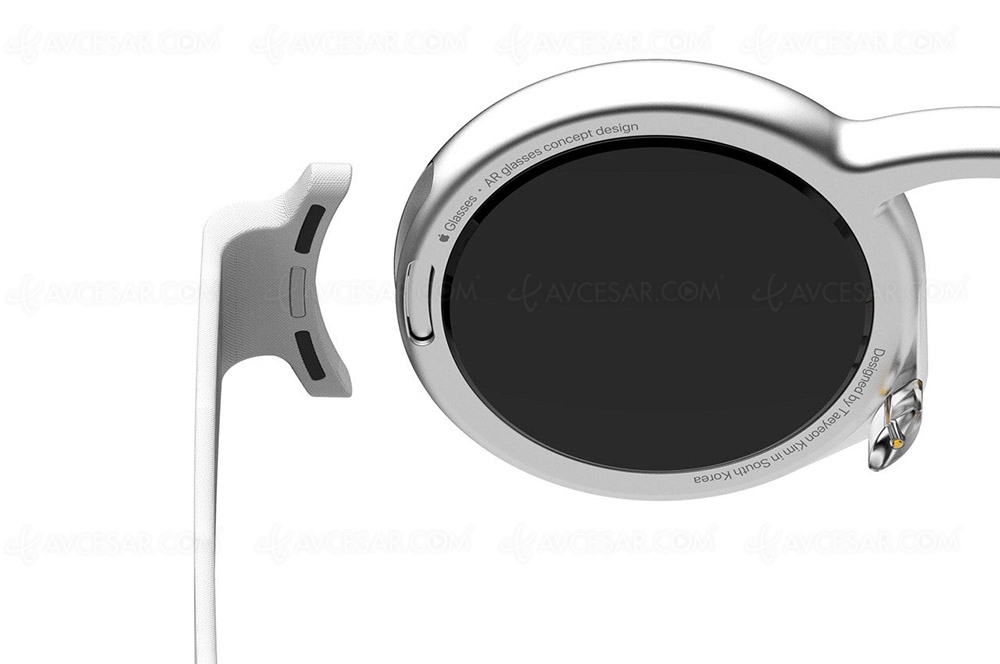 His concept features round lenses, reminiscent of a previous design that was inspired by the famous glasses of Steve Jobs, founder of Apple. Note that the branches are removable here via an apparently magnetic system, just to change your style but perhaps also to update your gadget without necessarily replacing it entirely. Source: Yankodesign