We suspected it but it's now official, Top Gun Maverick will arrive in 2023 on Paramount+. Platform which, we recall, arrives on December 1 in France.

When it launches on December 1, Paramount+ will put 46 series and 44 films online, a line up that will obviously expand over time.

Except for the Halo series (and many other Showtime titles), Yellowjackets, 1883 (one of the Yellowstone spin-offs), The First Lady with Viola Davis, La Pat Patrouille seasons 1-6 and Billions S1-6 straight away available, we can also count on the cinema side of Top Gun and Quietly 2. And a little later in 2023, two "Tom Cruises" that we no longer need to present: Mission impossible 7 and Top Gun Maverick (click on its title to know what we thought of it).

As a reminder, this new streaming platform from the Paramount studio, owned by the giant ViacomCBS, will pass not only through the Canal+ channels in France (Canal+ Ciné Séries package) but also through the Paramountplus.com/fr/ website and an application to be downloaded from the Apple/Android Store via connected televisions and OTT platforms. 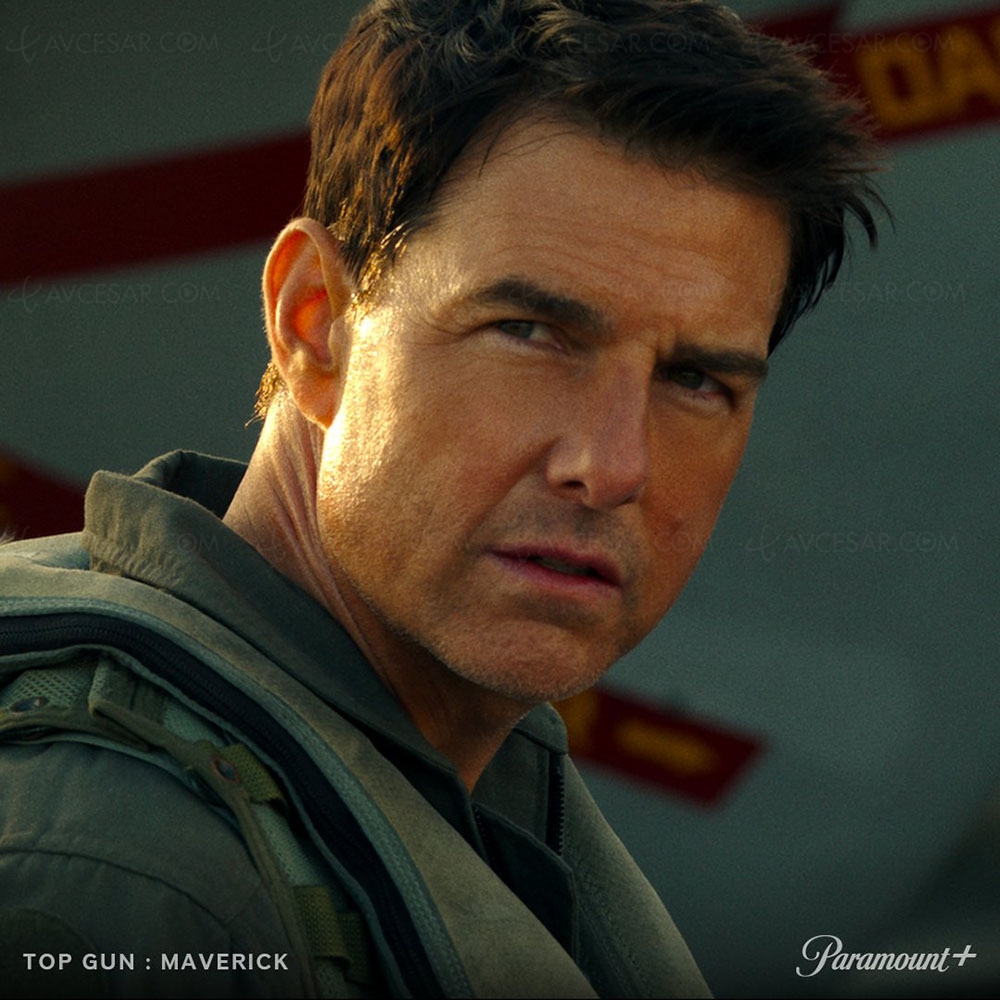