The last North American date of Elton John's final concert will be broadcast live on Disney+ on November 2nd. Trailer.

Launched in 2018, Elton John's Farewell Yellow Brick Road tour spanned five years and five continents over more than 350 dates. This is the singer's last tour after more than 50 years on stage. The last concert in North America will take place in Los Angeles at Dodger Stadium and will be broadcast live on Disney+ on November 21 at 4:55 a.m. (French time, it stings).

The die-hard fans will therefore have to get up early, but will then attend a historic three-hour show, with some guests including Dua Lipa, Kiki Dee and Brandi Carlile. 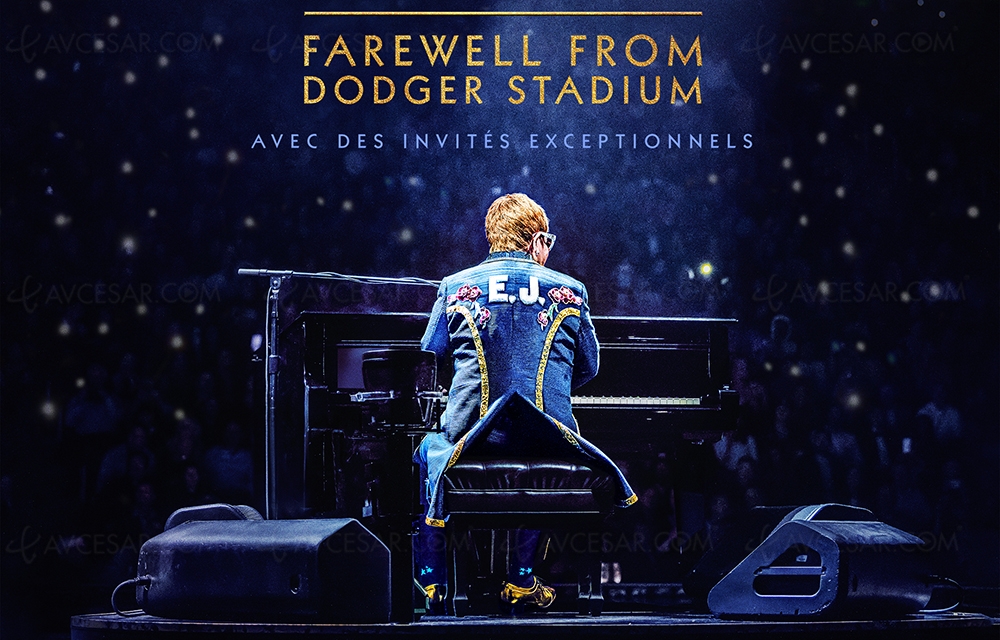