Trailer The Recruit: finally a series that we want to see

Netflix has just unveiled the trailer for its new series The Recruit by Alexi Hawley (The Following, Castle).

It's been a long time since we've seen a trailer for a Netflix series that stands out so much and really makes you want to discover it. 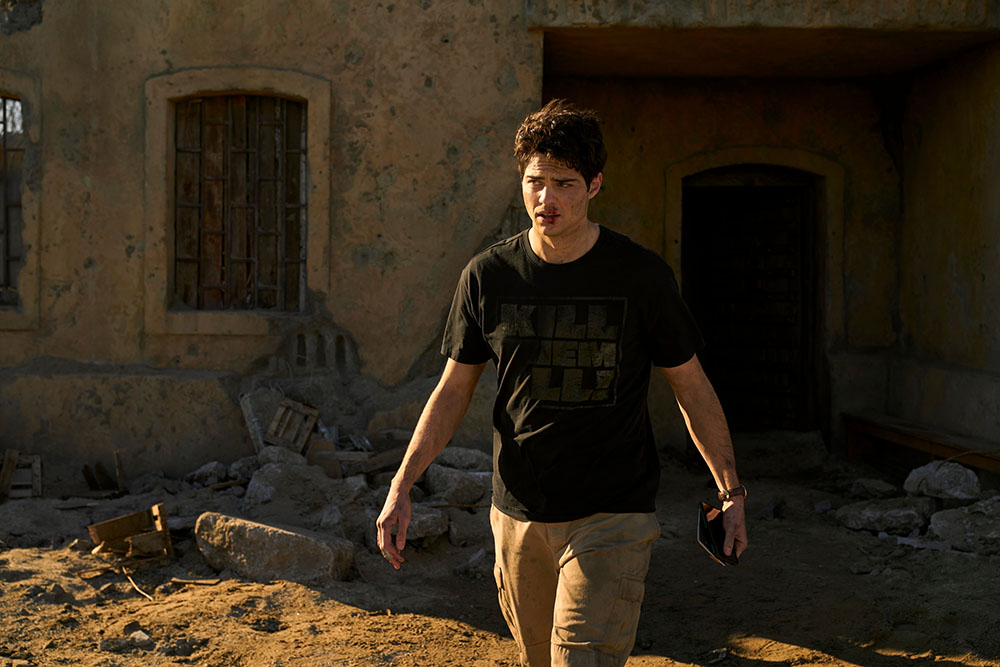 The first images of The Recruit are rhythmic (thanks to the title of NF's Clouds) and clearly well filmed, while the delicious humor/action mix seems to work perfectly. Noah Centineo (Black Adam, To All the Boys I've Loved Before) plays Owen Hendricks, a young CIA lawyer whose first week on the job turns into a nightmare when he receives a letter from an inmate named Max Meladze (Laura Haddock), threatening to "expose" the agency if he doesn't clear her of a serious crime. 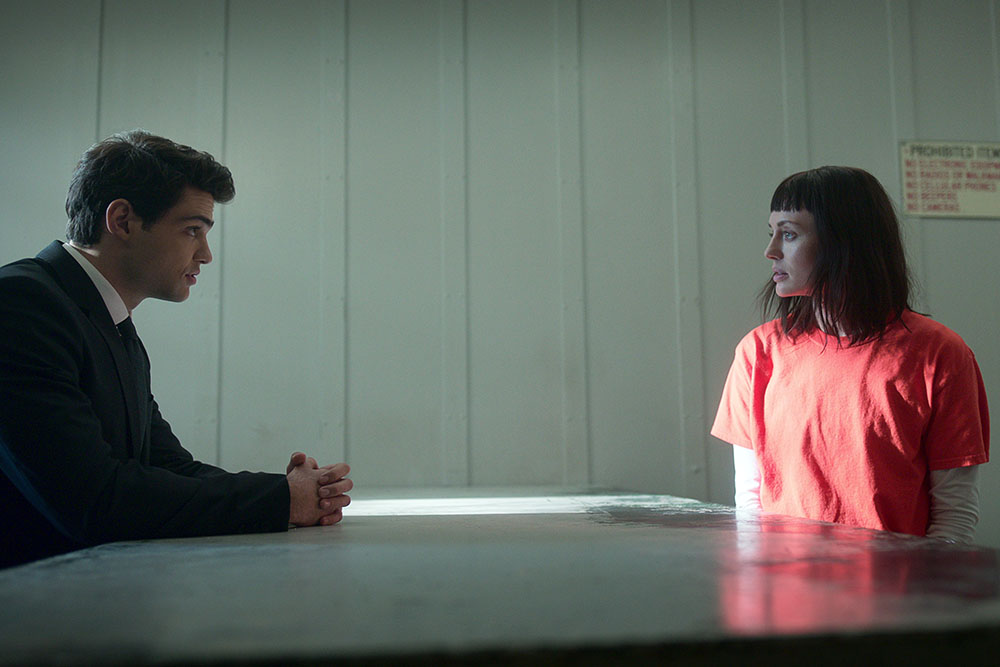 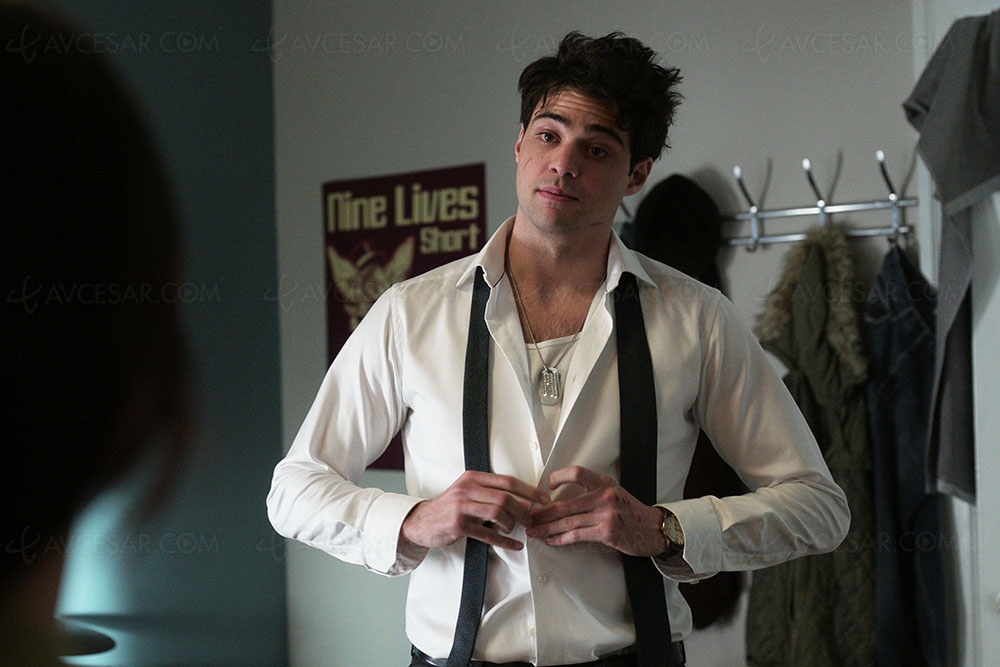