Stranger Things 5 will make you cry

It hasn't even been shot yet that the fifth and final season of the Netflix series Stranger Things is set to bring tears to your eyes.

When the Duffer brothers, the showrunners of Stranger Things, presented the fifth and final season of the series to the pundits of Netflix, the latter would have downright cried.

Get out the tissues

“We made our bosses cry, which I think is a good sign,” Matt Duffer said at a recent Netflix event in Los Angeles, adding, not without humor, “The only other times I saw them crying, it was during budget meetings”.

Ross Duffer for his part confirmed that the writers are currently working on the second episode and that the script for the first has already been delivered to Netflix. The team is completely focused on the writing process, but still no set shooting date. We don't think this final season will air until 2024. 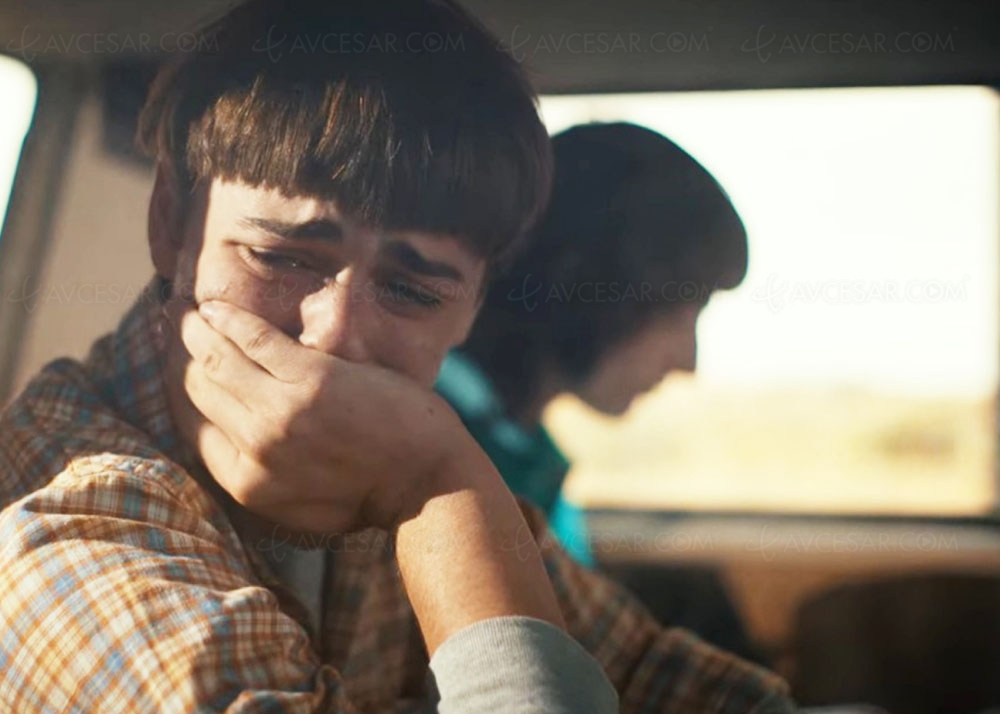