Official, Margot Robbie will not be the new Pirate of the Caribbean

The film project with Margot Robbie to replace Johnny Depp in a sequel to Pirates of the Caribbean has been abandoned.

It was the actress herself who made it official: the Pirates of the Caribbean film project to which she had been attached as an actress since 2020 has been definitively abandoned.

One franchise replaces another

“We had an idea that we started developing a while ago. There was talk of a woman as the heroine of the next film in the franchise. Well, not totally a heroine, but in any case a female character within the framework of a different story. It was really, really cool, but I guess they (Disney) didn't want it”.

On the other hand, the actress (the next Barbie in the flesh, photo below) confirms that she will be in the prequel Ocean's Eleven currently in preproduction. One deductible replaces another. Source: Vanity Fair 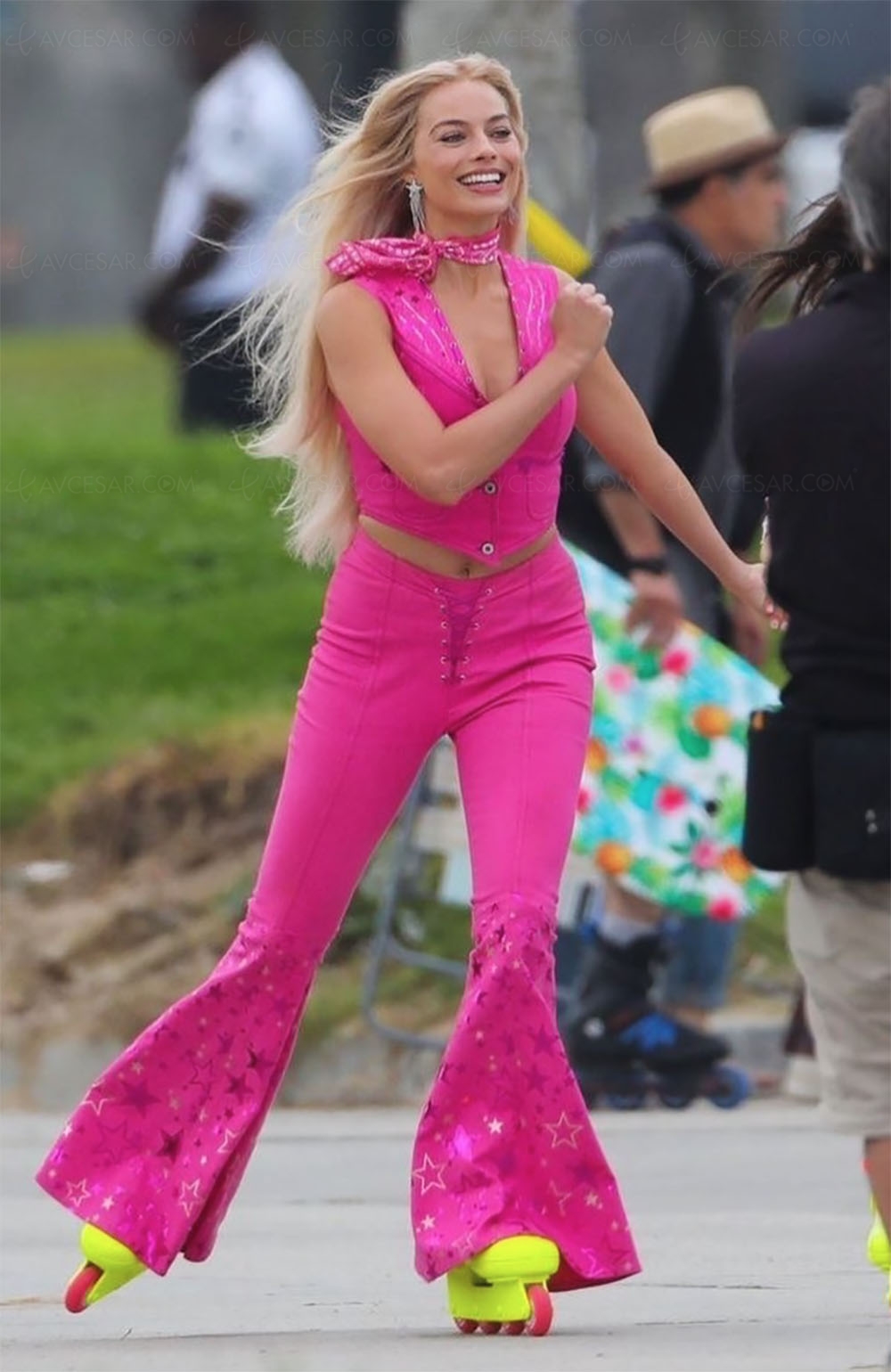