Already visually impressive despite its age, The Witcher 3 game steps up a gear with an Ultra HD 8K version taking advantage of the latest RTX 4090 graphics card.

After an 8K Ultra HD version earlier this year, the YouTube channel Digital Dreams is back with an even more extensive modification of The Witcher 3 game, developed by CD Projekt Red and originally released in 2007.

The ReShade Beyond all Limits rendering application is notably used to simulate Ray Tracing, a 3D rendering technique that traces the path of light and simulates its effects when it comes into contact with objects in a scene, offering a striking result and realism. 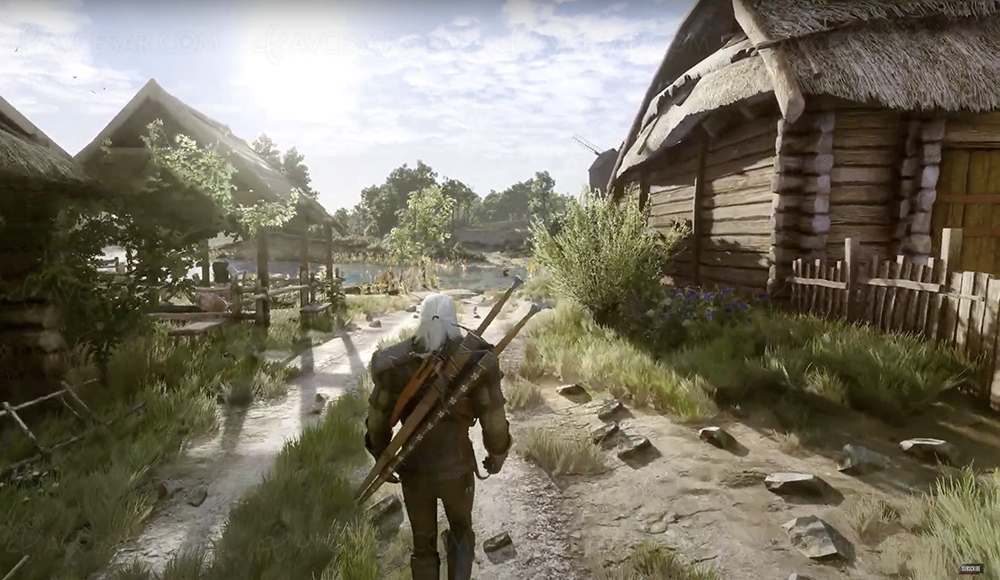