It's moving behind the scenes for the It series

The prequel series to the two It films, currently in development for HBO Max, is getting two showrunners.

It's official, Jason Fuchs (Wonder Woman) and Brad Caleb Kane (Tokyo Vice, Fringe) will be the two showrunners of the future series It, based on the eponymous novel by Stephen King. It will be the prequel to the two films from 2017 (It) and 2019 (It: Chapter 2).

Jason Fuchs signs the script for the pilot based on a story written by Barbara and Andy Muschietti, who are already behind the films. The latter will also direct the pilot of the future series for Warner Bros. Television. The two It movies had amassed $1.1 billion at the worldwide box office. This will be the second cathodic adaptation of Stephen King's novel after the 1990 two-part miniseries. Source: Variety 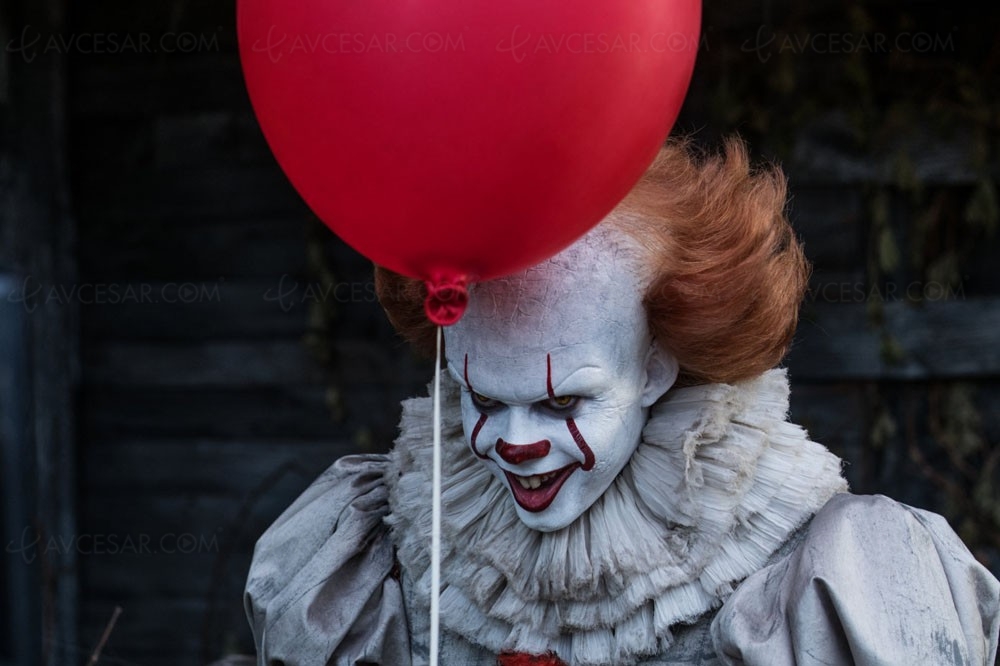