Stranger Things in virtual reality: in the shoes of Vecna

Waiting for its fifth season, the Netflix series Stranger Things will arrive at the end of 2023 for a virtual reality adventure.

Netflix and developer Tender Claws recently announced Stranger Things VR, a virtual reality game that will put you in the shoes of Vecna, the villain of the fourth season of the Netflix series.

“Invade the spirits and ward off nightmares in your quest for revenge on Eleven and Hawkins,” the press release explains, emphasizing that quirky aspect of playing a villain and bringing misery to those who usually the beautiful role.

The game will be released in winter 2023 on “major virtual reality platforms”. We can therefore expect to be able to play this title on Meta Quest Pro and PlayStation VR2 headsets. 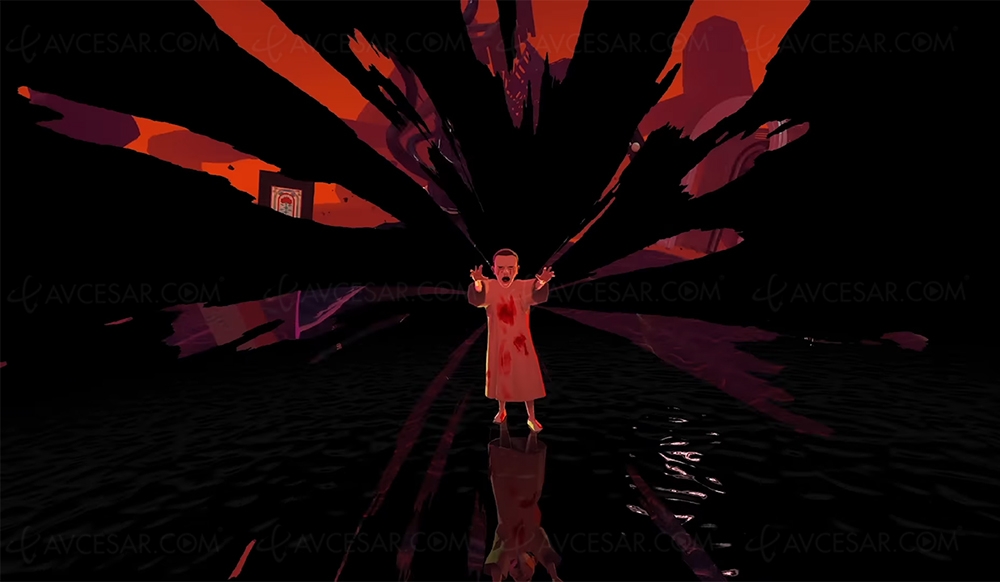