The author of Game of Thrones and House of the Dragon did not play Elden Ring, a video game in which he participated as an author. Maybe he has more important things to do before...

On a recent episode of The Late Show, George RR Martin spoke about the video game Elden Ring for which he co-wrote the screenplay. Yet a player himself, the author of Game of Thrones and House of the Dragon did not immerse himself in the adventure, and he explained why.

"I haven't played it yet because people seem to want that book, Winds of Winter". As a reminder, The Winds of Winter is the sixth book (out of seven) in the Game of Thrones saga, whose paper publication has still not been completed despite the end of the series, and it has been more than ten years since the fifth opus. appeared !

No time to lose, then, especially as Martin adds: “And unfortunately, I have a totally addictive personality. I played video games a very long time ago, and I could stay completely immersed. It could be weeks, months, and I would sit in my red flannel bathrobe, say, 'come on, just one more game'”.

At last count, The Winds of Winter should be 1,500 pages and the writing is about three-quarters complete. 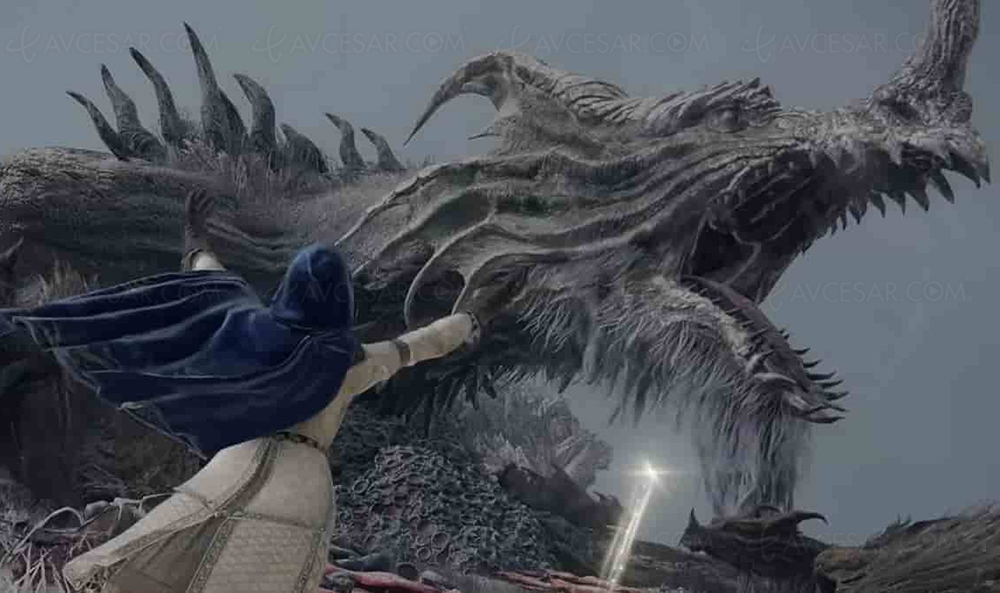