Be amazed with this 8K Ultra HD version of the all-new Call of Duty Modern Warfare 2.

After Spider-Man, the Digital Dreams channel delights us with an improved version of Call of Duty Modern Warfare 2, recently released on PlayStation 4, PlayStation 5, PC, Xbox One, and Xbox Series X/S.

ReShade Beyond all Limits

The ReShade Beyond all Limits rendering application is notably used to simulate Ray Tracing, a 3D rendering technique that traces the path of light and simulates its effects when it comes into contact with objects in a scene, offering a striking result and realism. Special mention in this video for passing through the streets of Amsterdam, crying out for truth. 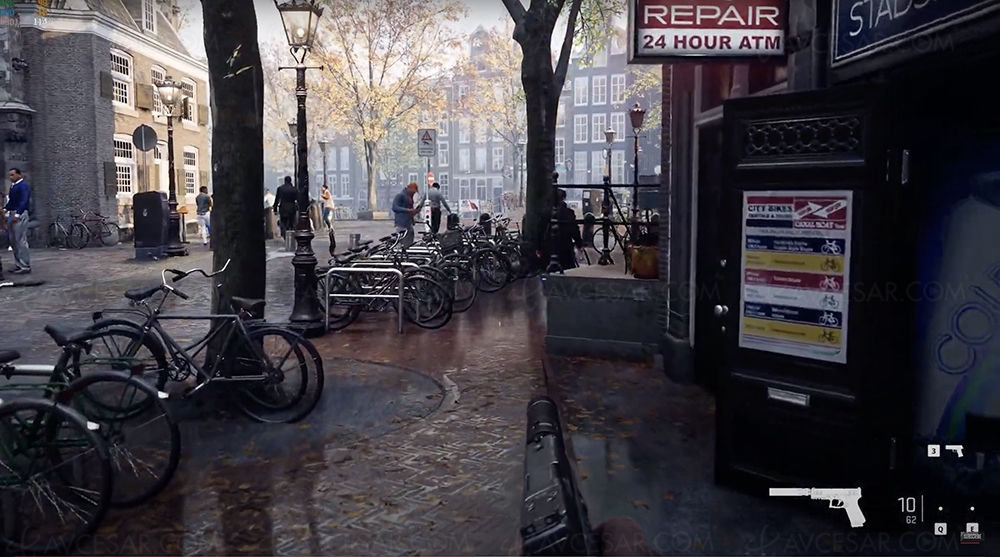