Clearly, the "dematerialized" sector is not spared by inflation. For the past few weeks, we have been witnessing a litany of price increases from streaming services. After Amazon Prime Video, Netflix, Apple TV+, Disney+ in December, Apple Music and even Microsoft's Game Pass (in 2023), it's Spotify's turn to announce a price increase for its upcoming offers in 2023.

A few hours after the announcement of the increase in Apple Music offers (see our news Apple TV+ 40% more expensive, Apple Music from +12% to +14%), another music streaming platform announces its intention to increase the prices of its subscriptions.

Spotify, mixed results in the third quarter of 2022

This week, Spotify CEO Daniek Ek presented his company's quarterly results. Despite a turnover growth of 21% compared to the same period a year earlier, Sotify recorded a net loss of 166 million euros. In the end, since the beginning of 2017, the music service has only had six quarters in the green, including two in 2021 (see illustration below signed Statista). 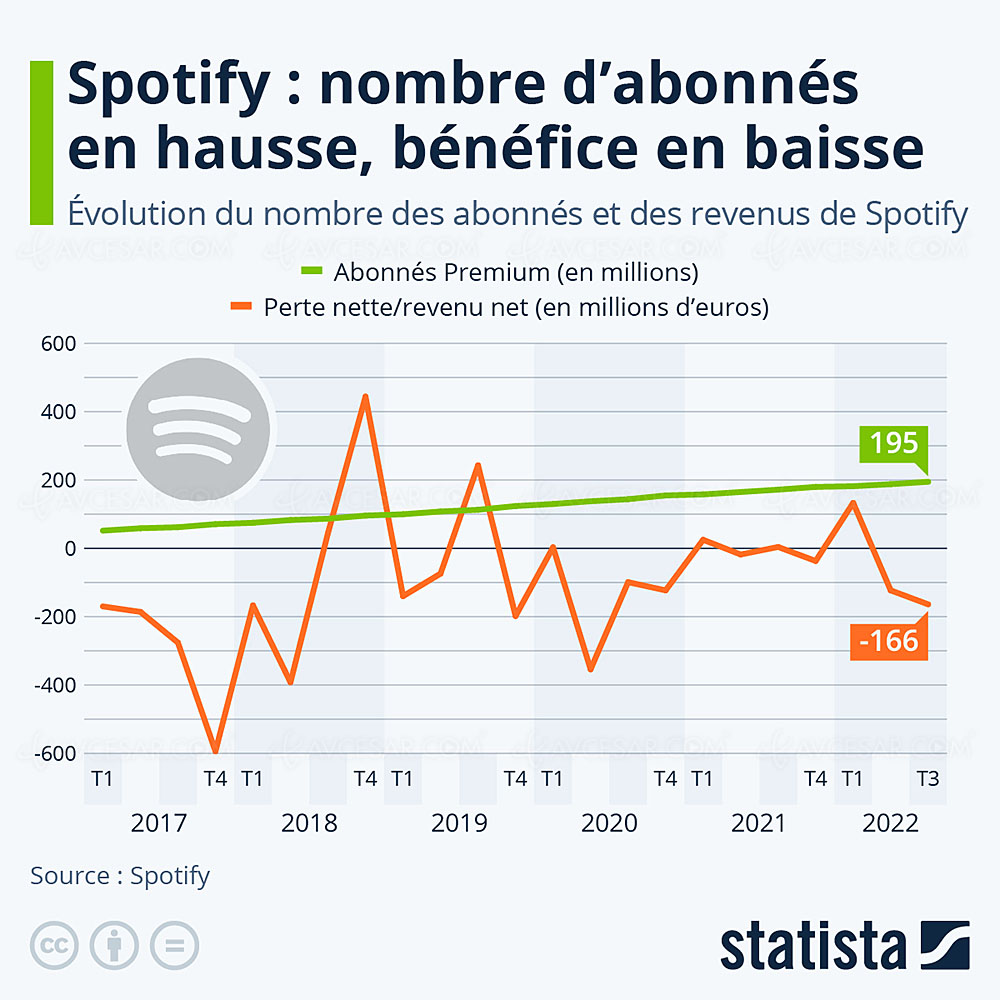 Daniek Ek, however, remains confident about his long-term strategy with the objective of one billion subscribers in 2030, explaining that he is not looking for profitability in the quarter. As a reminder, the Spotify subscriber portfolio shows the figure of 195 million at the end of September.

The word to Daniel Ek, CEO of Spotify

However, on the sidelines of his displayed confidence, Daniek Ek declared in the columns of the Wall Street Journal that Spotify was considering an increase in the price of its offers in 2023: "A price increase is one of the things that we would like do, and that's something we talk about with our partners at the record labels." 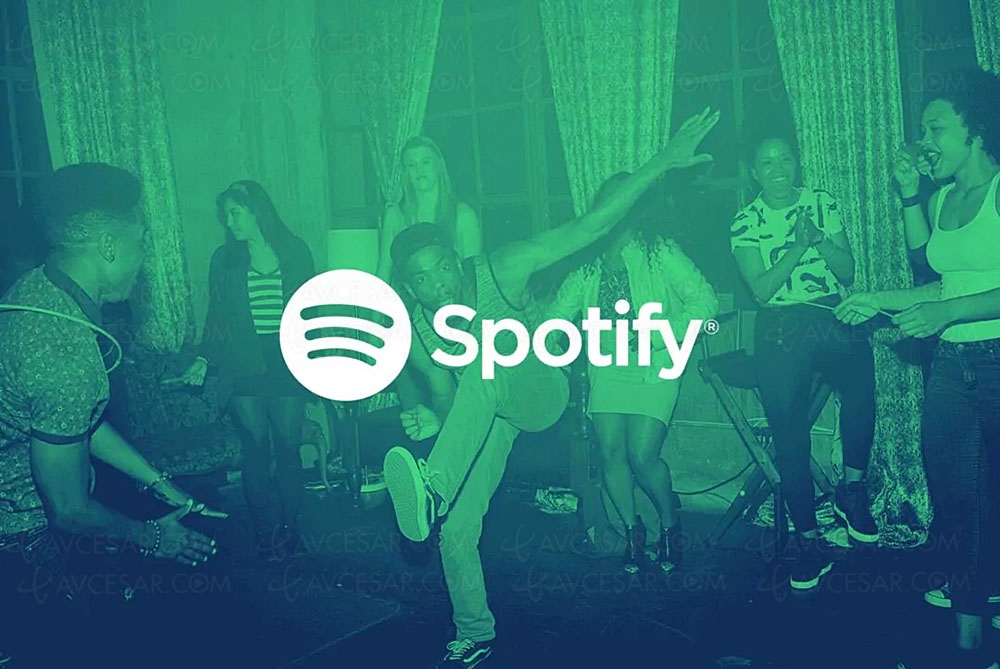