While TrendForce forecasts for the TV market for 2022 have recently been revised downwards with an expected decline of 3.8% in volume compared to 2021, 2023 should still be a tough year for TV manufacturers and brands. Global sales are expected to decline further compared to 2022.

The TrendForce firm specifies that, in addition to a further decline in sales expected in 2023, the excess supply of LCD and Oled production planned for the year 2023 (and already in place in 2022, see our LG Display news, one-off shutdown of Oled TV production due to the drop in sales) will not allow TV panel manufacturers to increase their ex-factory sales price, and therefore to recover damaged profitability in 2022.

The only positive point is that the low price of TV panels will allow brands to carry out even greater promotions, which is good news for consumers. However, despite expected pressure on the selling prices of television sets, the latest forecasts from the International Monetary Fund (IMF) on global economic growth published a few days ago do not inspire optimism. The IMF indeed underlines that world growth will slow down sharply next year, for the moment still predicted at 2.7%, with strong disparities according to the regions of the world. If, in the best case, China, Europe and the United States should stagnate, another scenario considered more than probable indicates a recession on the old continent (the economies of the United Kingdom and Germany, for example example, should plunge more sharply than expected), stagnation in the Middle Kingdom and great uncertainty as to the trajectory taken by North America. This is why the IMF warns that its forecasts could be corrected downwards soon. 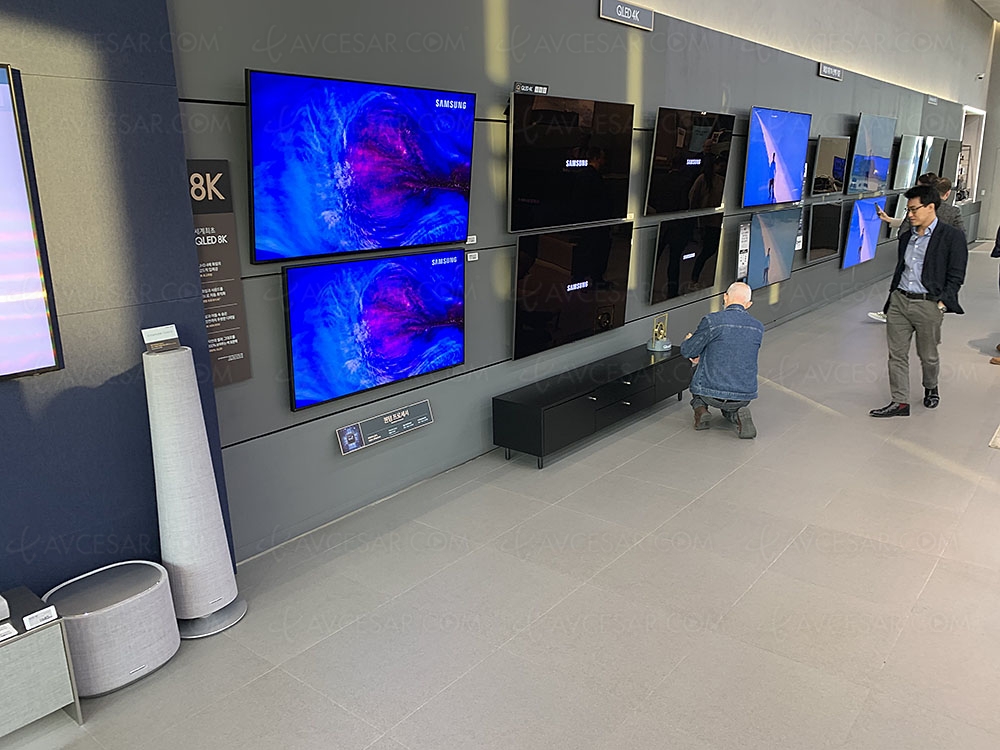