Tesla robot Humanoid bot… The end of the world is near?

After self-driving cars, Elon Musk is preparing the Tesla Bot, a robot that will help us with tough and boring tasks.

Creator and CEO of Tesla, Elon Musk recently revealed the Tesla Bot, a "friendly" humanoid robot designed to take care of dangerous and repetitive tasks. Musk has even claimed that he sees a future in which manual labor will be optional for humans.

But just like us, Musk knows that robots will one day rule the world, which is why he made it clear - not without joking - that the speed of the Tesla Bot will be limited to 8 km / h, "So you can go faster than him ”. All kidding aside, the Tesla Bot will take advantage of technologies already proven by the brand's autonomous cars, such as the autonomous travel computer and autopilot cameras.

Measuring 1.72 meters for 56 kilos, the Tesla Bot will be able to respond to commands such as "Go to the store to buy me the following products". The robot will be ready for a demonstration in 2022. 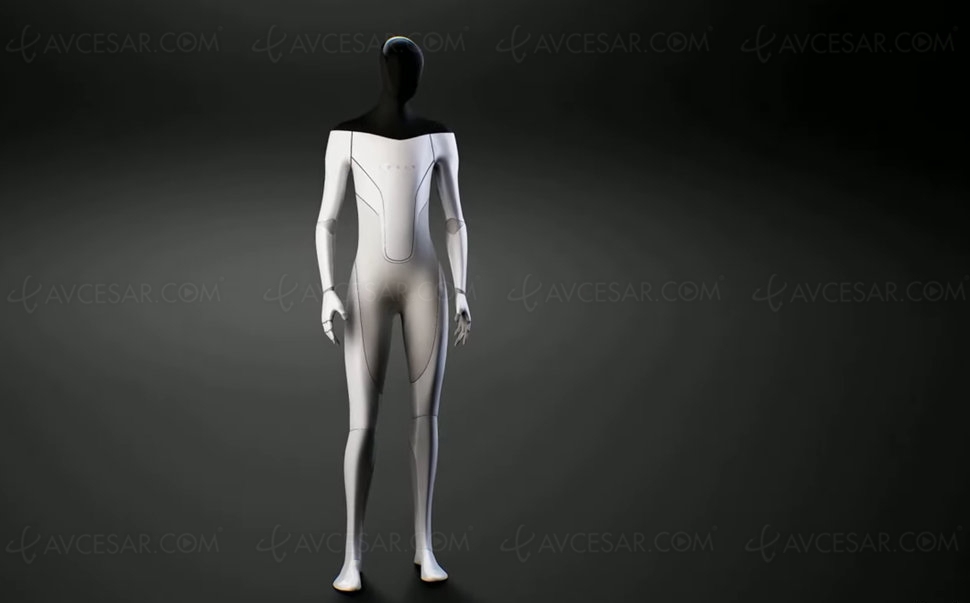