Google flattered to be "copied" by Apple

At the presentation of its latest Pixel 7 smartphones, Google said it was delighted to see its innovations copied by the iPhone 14.

At the launch event of the latest Pixel 7 and Pixel 7 Pro smartphones, Google made several allusions to Apple, the iPhone 14 and iOS16, without ever mentioning them. Basically, "Apple is copying us, and we're flattered."

The word to Brian Rakowski from Google

“The Pixel has always been a leader in smartphone innovation,” said Brian Rakowski of Google. We always take it as a compliment when others in the industry follow in our footsteps, such as the Always On screen, and information directly available on the lock screen.” Direct references to features that arrived this year on iPhone, but have been present on Android models for a while.

Google claims the paternity of the car crash detection function

Rakowski added, among other things, that “We introduced car accident detection three years ago”. It just goes to show that it's not just Samsung that makes fun of Apple, even if Google still seems to be a little more subtle. 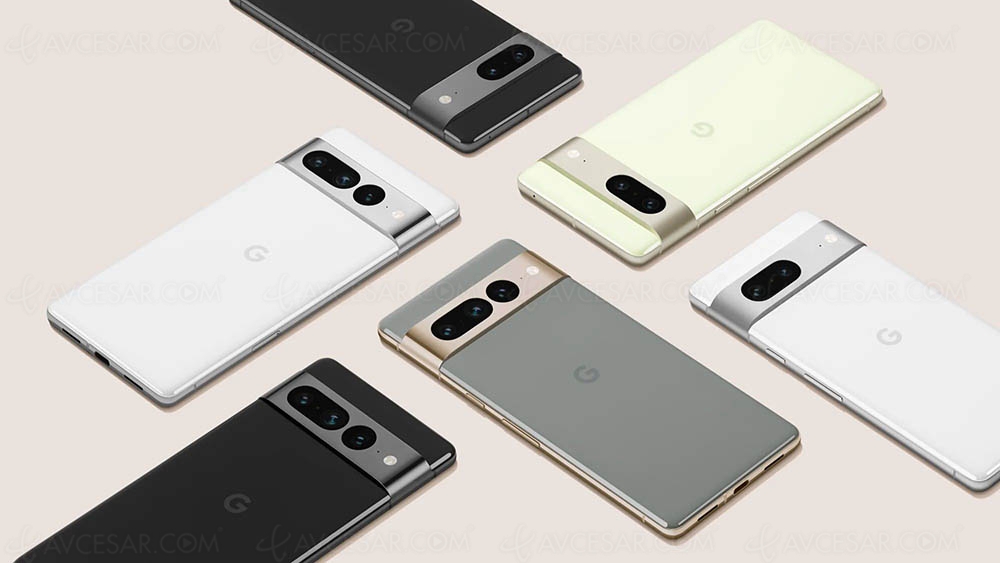