In addition to the marketing of the JVC DLA-25LTD video projector, in an extremely limited edition of 100 units, the Japanese manufacturer is celebrating the 25th anniversary of its D-ILA technology with the forthcoming availability of new Firmware intended for its 2021 range, namely the JVC DLA-NZ9, JVC DLA-NZ8, JVC DLA-NZ7 and JVC DLA-NP5 models.

Free and announced for mid-November, this software update V.2.00 is intended for users of Firmware Ver.1.24.

It will offer the improved Frame Adapt HDR function via the new Auto (Wide) mode, in addition to the existing Auto mode in the HDR Quantizer setting, in order to put more emphasis on brightness. To be complete on the subject, two additional picture modes will also be added to the Frame Adapt HDR setting, in order to memorize its favorite parameters according to the ambient light conditions.

Similarly, supported laser projectors (therefore the lamp DLA-NP5 is not affected) benefit from a new dynamic laser control. Previously the control was based on the average luminance of an entire scene, now the adjustment is based on the peak (maximum) luminance, which will result in increased dynamic range. This improved contrast will be visible regardless of the overall brightness of the scene. Thus, even in the presence of images with a low peak luminance, the feeling of contrast will be reinforced.

Namely, the upcoming Firmware will also add Filmmaker Mode, a picture mode developed by the UHD Alliance in collaboration with film and television studios, directors, content distributors, major electronics manufacturers audience and device manufacturers that aims to display an image as the creators intended. For this, enabling Filmmaker mode automatically disables image adjustments such as frame interpolation and noise reduction and sets the color temperature to neutral, industry-standard D65 gray.

A final improvement in the upcoming firmware is to add the latest screen models to the screen adjustment mode. 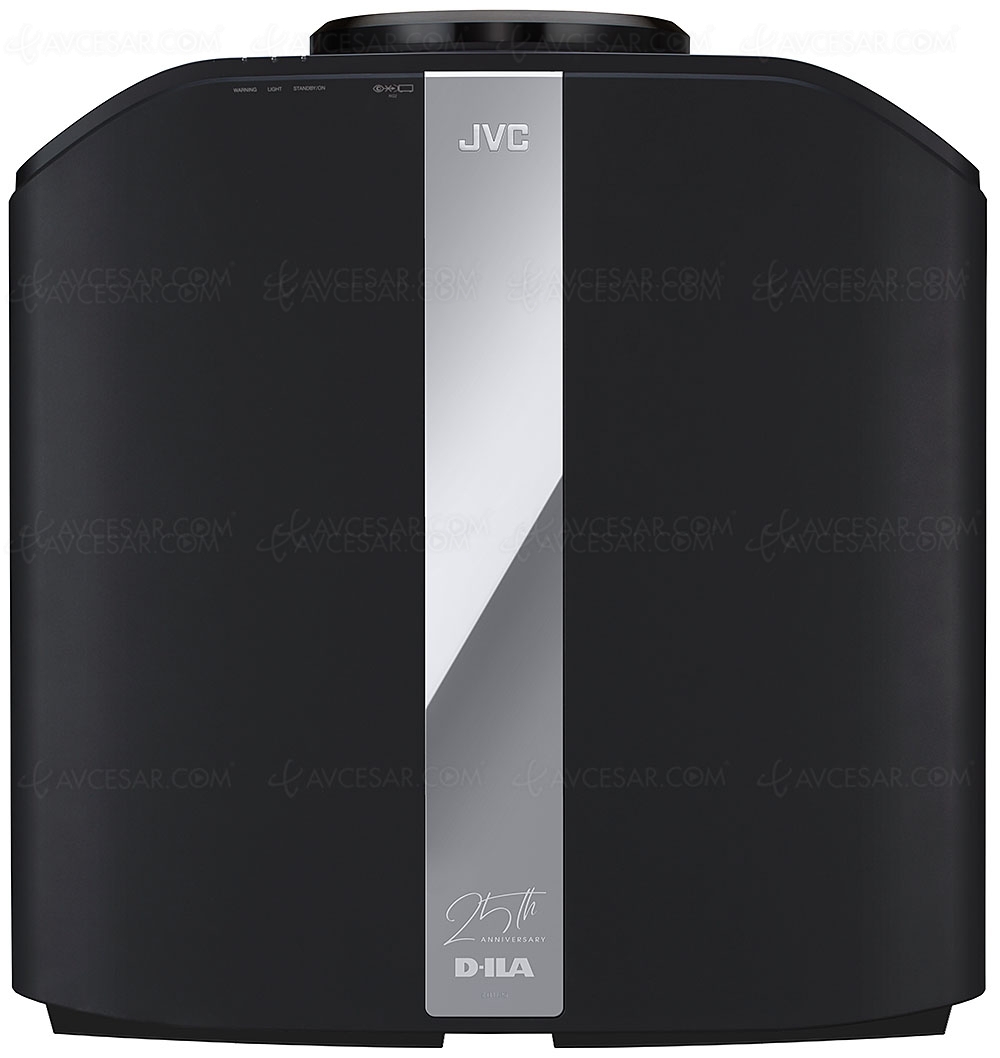