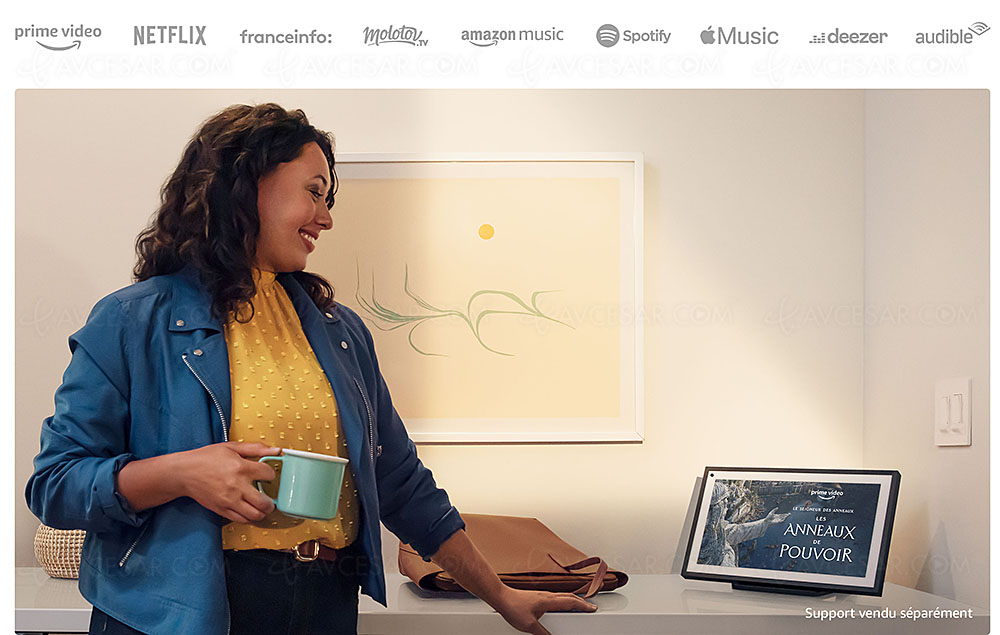 In concrete terms, while the Echo Show 15 already allowed you to watch videos, it can now also broadcast content from streaming platforms such as Amazon Prime Video, Netflix, YouTube, Disney+, Molotov, myCanal, Arte and others. . On the navigation side, the Fire TV widget can display shortcuts to recently opened applications, recently watched content and your personal list. And it is also possible to choose programs by voice via Alexa, or to associate a Fire TV Alexa (3rd generation) voice remote control with the screen. 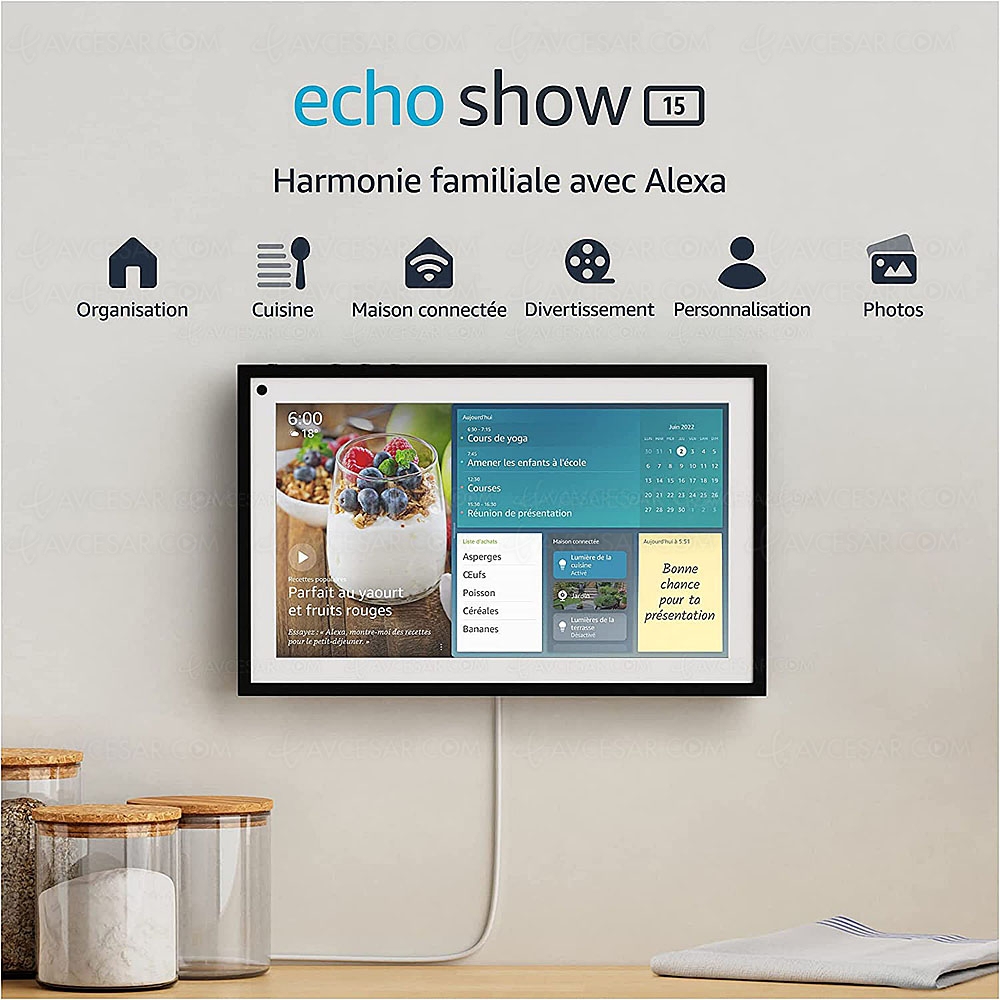