Iconic actor behind the voice of Darth Vader from the Star Wars saga, James Earl Jones "bequeathed" his voice work to an artificial intelligence algorithm.

Aged 91, actor James Earl Jones no longer wishes to provide the voice of one of his legendary characters: Lord Darth Vader from the Star Wars saga, to whom he lent his stamp from the first film in 1977 He therefore entrusted the rights to his voice archives to the Ukrainian startup Respeecher, which can thus clone the voice of the character via its artificial intelligence algorithms.

Through disjoint recordings, the company can recreate new lines with the voice of the original Darth Vader. It is this technology that was used in the Disney+ series Obi-Wan Kenob, The Mandalorian and The Book of Boba Fett for the voice of Luke Skywalker.

The proposal to "bequeath" his voice was made to James Earl Jones by Skywalker Sound when the actor had mentioned that he wanted to move away from the role of Darth Vader. He had last played him "in real life" in The Rise of Skywalker in 2019, but then keen ears noticed that his voice no longer sounded exactly like the original Darth Vader. Source: Vanity Fair 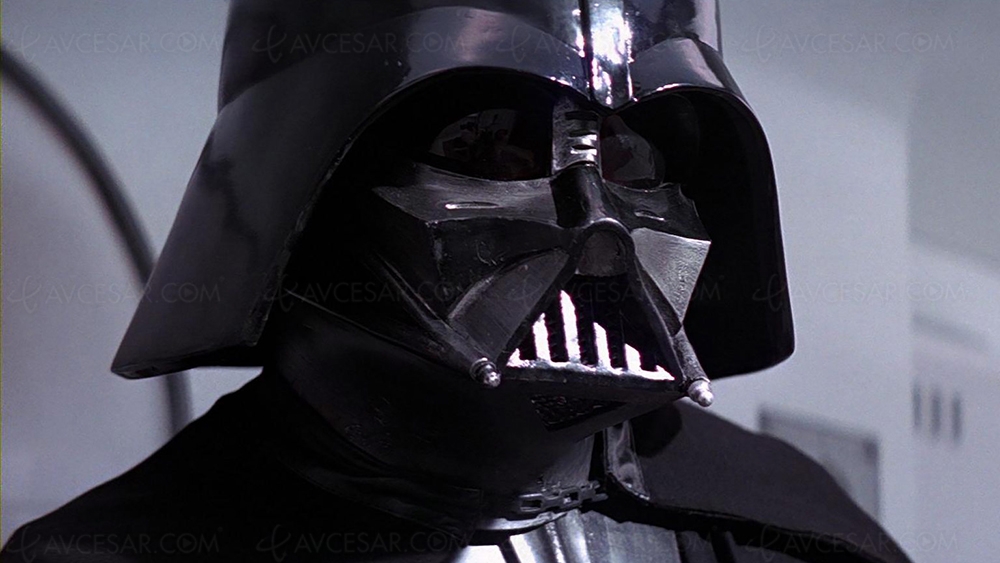