Under the name "Project Caviar", Google intends to offer a free alternative to the audio and video formats Dolby Atmos and HDR Dolby Vision, in particular with competing technologies already available, for example HDR10+.

The protocol site got its hands on the video of an internal conference held by Google at the beginning of the year with device manufacturers, to present a project called “Caviar”.

In concrete terms, Google wants to offer a free alternative to the Dolby Atmos and HDR Dolby Vision sound and image formats. As a reminder, the latter can be used by device manufacturers and audio/video platforms in exchange for specific agreements with Dolby Laboratories, most often in the form of a paid operating license.

These two new formats will respectively offer HDR rendering and 3D audio under a name that is easily identifiable by the public, with the aim of offering a "healthier and broader ecosystem" for premium media experiences. The project will initially be deployed on YouTube (which is not currently compatible with Dolby Atmos or HDR Dolby Vision), then will arrive for device manufacturers and content platforms. Although Google didn't mention Dolby, the company has made it clear that "Project Caviar" will be a free alternative to this paid competitor. Google even wants to differentiate itself by offering more features: greater flexibility around the variety of audio systems, and the ability to capture and share video in HDR10+. 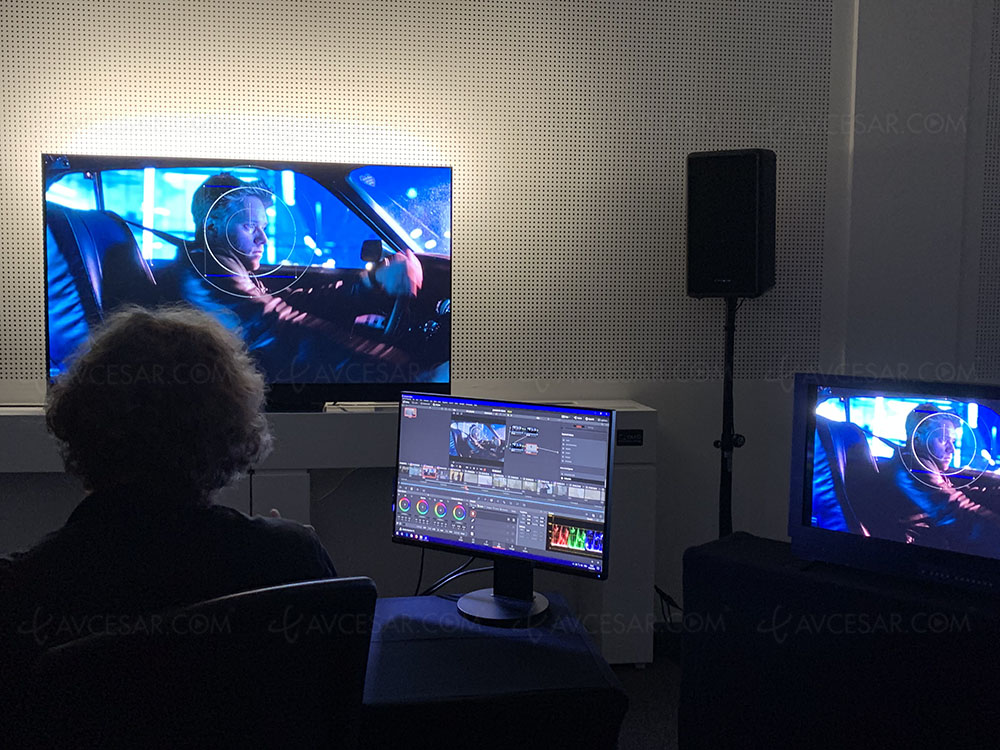 Dolby and Google Laboratories, each with its strengths to impose its technologies

Despite its being free, Google will have to convince the market, that is to say manufacturers, broadcasters and content creators, to opt for its technology package. It remains to be seen whether the players in the audio-video universe, long-time partners of Dolby Laboratories with regard to its hegemonic position in the world of the 7th art (Dolby is everywhere in the cinema, from recording to post-production and of course in all dark rooms), will adhere to the Google proposal. The latter also has serious advantages, for example the presence of YouTube in all Smart TVs on the planet.

While Dolby Laboratories seemed to have definitively won the game with the recent appearance of Dolby Vision HDR logos on the Amazon Prime service, hitherto champion of HDR10/HDR10+, the latter could therefore experience a triumphant return to the front and center via Google. To be continued. 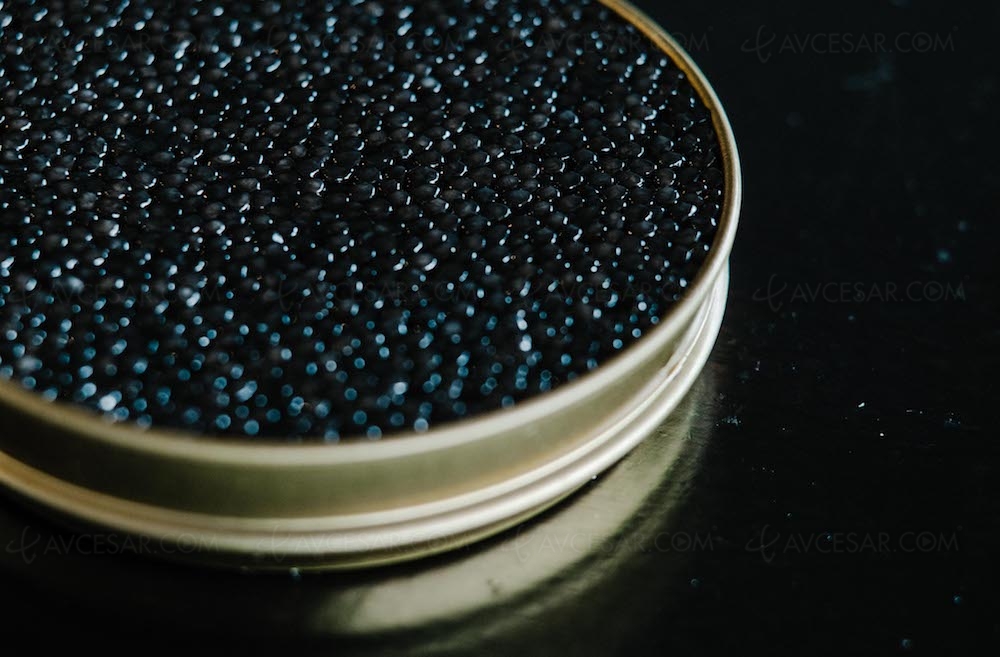