Gerard Butler in Kandahar, always the man of action

English actor Gerard Butler will be the hero of the upcoming action thriller Kandahar.

The actor and 300 and The Disappeared (currently on Amazon, a rather effective race against time) will star Tom Harris, an undercover CIA agent entangled in a hostile war zone in Afghanistan. After his mission exposes him and his Afghan interpreter, they will have to fight to find a means of extraction in Kandahar while avoiding enemy forces and foreign spies launched after them.

Mitchell LaFortune wrote the script from his own experience as a military secret agent during the Snowden leaks. The film will be partly shot in Saudi Arabia. It is slated to hit theaters in 2023. Source: The Wrap 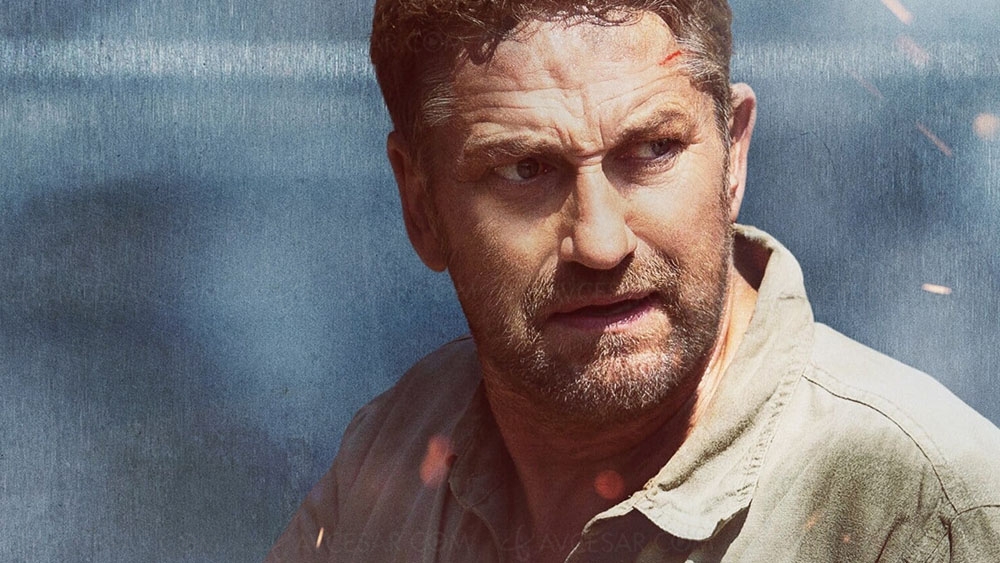