Apple mired in Will Smith case

Apple would not know what to do with its film Emancipation by Antoine Fuqua, a thriller on slavery worn by Will Smith. And that is the problem.

Will Smith “incredible” in the film

Knowing that Will Smith was banned from the Oscars for ten years, the problem arises all the more and serious discussions are currently taking place in the meetings of Apple officials. Because beyond the fact that the film cost 120 million dollars, its artistic quality would be such that it would be out of the question to do nothing with it. The actor would even be amazing there.

Which only adds to the embarrassment of decision makers. As of today, the release date is still undecided and it is unclear if Will Smith will somehow participate in his future promotion. Note that the film takes place in 1863 and depicts Peter, a slave on a plantation in Louisiana, who decides to flee north and join the Union Army after being savagely beaten. Note, the height of the height would have been that his name was “Oscar”… 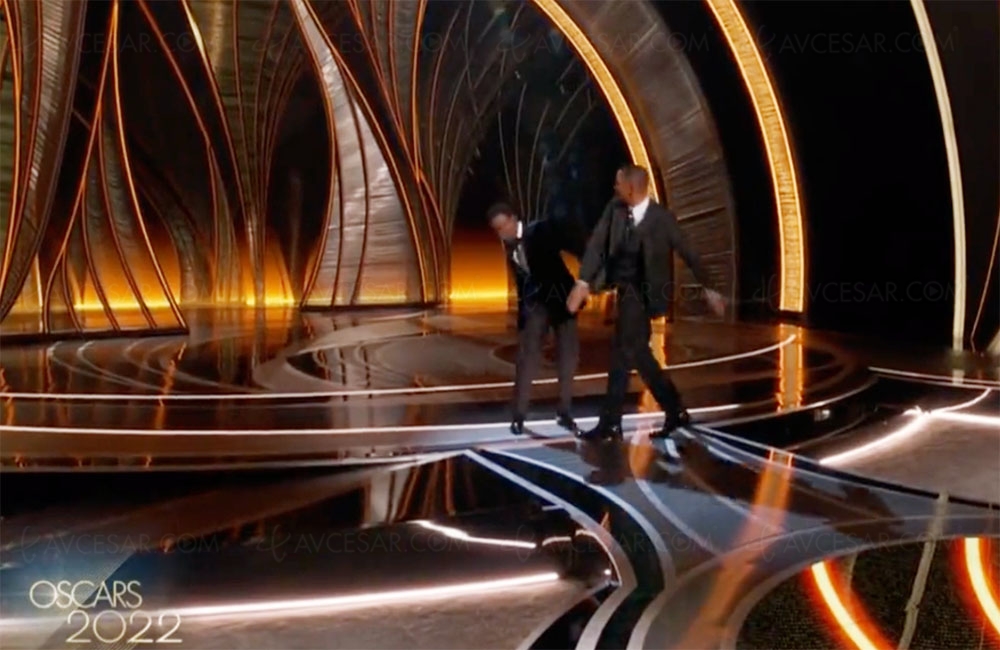