Annual ceremony rewarding the best of television in the United States, the Emmy Awards held their 74th edition on September 12 in Los Angeles. The event was particularly marked by the success of the Korean series Squid Game, which won 6 wins for 14 nominations.

A lot of “firsts”

Hwang Dong-hyuk is thus awarded Best director for a drama series, and Lee Jung-jae wins the title of Best actor in a drama series (despite all his talent, we are more circumspect, there was heavy in front) . They thus become the first two Asians, and even the first two Koreans, to dominate these prestigious categories. These wins are also a first for a non-English language series. Finally, it's even the first time that a non-English language series has been nominated in the Best Drama Series category.

Squid Game also won Creative Arts Emmys for visual effects, stunt work, production design, and the Emmy for Outstanding Supporting Actress. Launched in September 2021 on Netflix, Squid Game very quickly became a global phenomenon. Its record audience has not even been beaten by the highly anticipated season 4 of Stranger Things. The second season of Squid Game should arrive at the end of 2023 at the earliest. 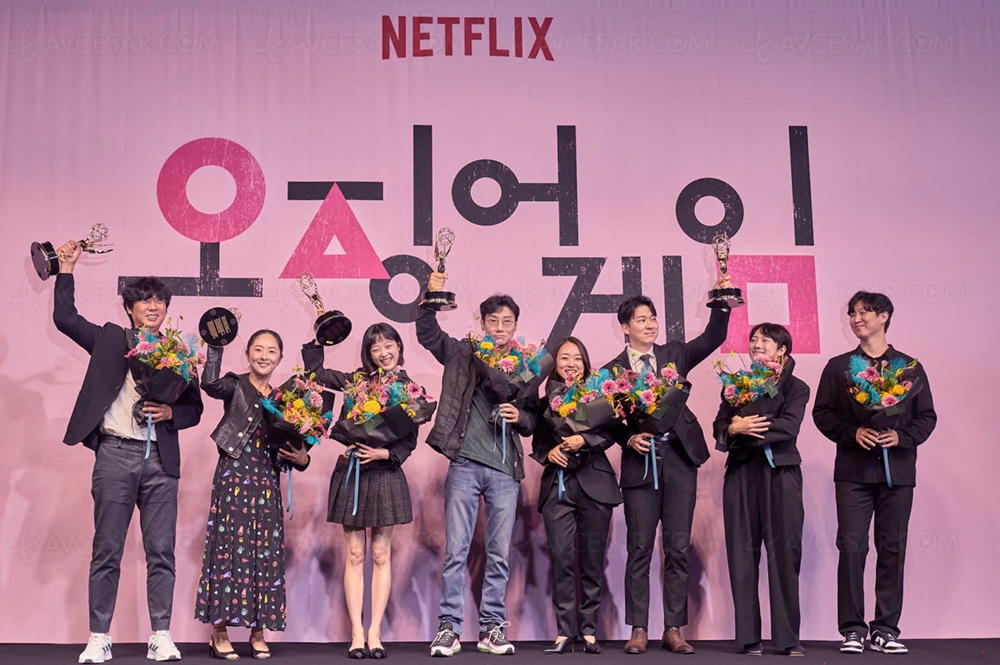