Jean-Luc Godard is dead, his legacy to French cinema is immense

We learned this morning of the death of the facetious Franco-Swiss director who cultivated, film after film, this desire to embrace world news, History, and to be at the forefront of cinema.

Standard-bearer of the New Wave, Jean-Luc Godard, one of the most emblematic directors of French cinema, has also revisited many genres from top to bottom, starting with film noir with Pierrot le Fou (1965 , picture below). 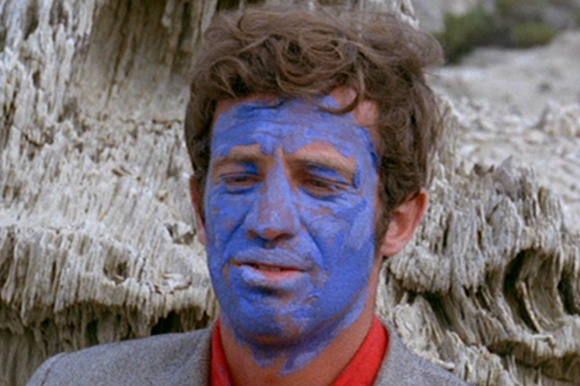 A year after Contempt (1963), probably his most seen film with Breathless (1960, 2nd photo below), Jean-Luc Godard experimented with A married woman (1st photo below ) a portrait of a woman that he envisions almost as a pictorial object. If the filmmaker declares that “there is no model but only modelling”, his actress Macha Méril emphasizes having been chosen for her body and her forms which border on fragmentation as well as purity. 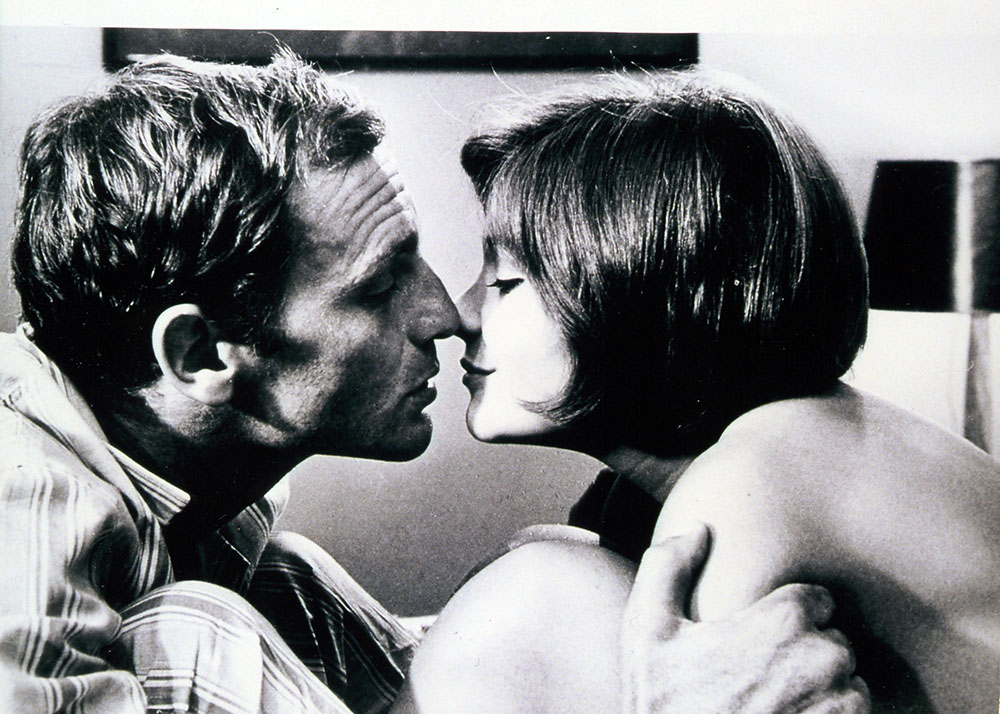 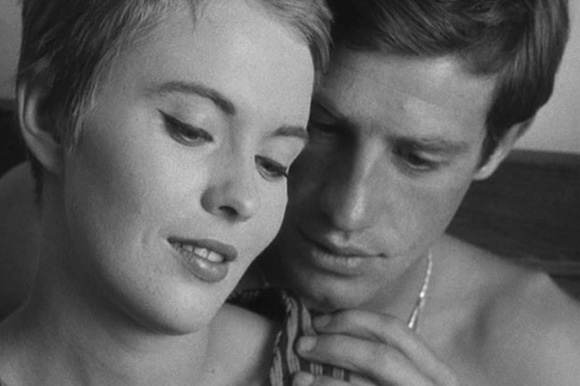 All of Godard in one sentence

Band apart, Everything is fine, Save who can (life), Hail Mary, Look after your right, For Ever Mozart, La Chinoise, Le gai savoir, British Sounds, Pravda, Vent d'Est, Luttes en Italy, A film like the others, Vladimir and Rosa, Number two, Here and elsewhere, How are you?, Soft and Hard, Film socialism… difficult to briefly address them all.

But we find all of Godard's spirit of protest in a line when, on January 14, 1968, he commented on his own film in the stands of the review Télérama: "My film Week-end, I don't know how present it… It's a film that will surely displease the majority of viewers… Because it's very nasty, crude, caricatural. It's done in the spirit of some pre-war comics. It's meaner than Hara-Kiri, it reminds a bit of Pim Pam Poum. It's full of blood and insults, like Les Carabiniers. And I think that for the same reasons, it will not work”.

Not only did it work, but Jean-Luc Godard will bequeath some of the greatest classics of French cinema. 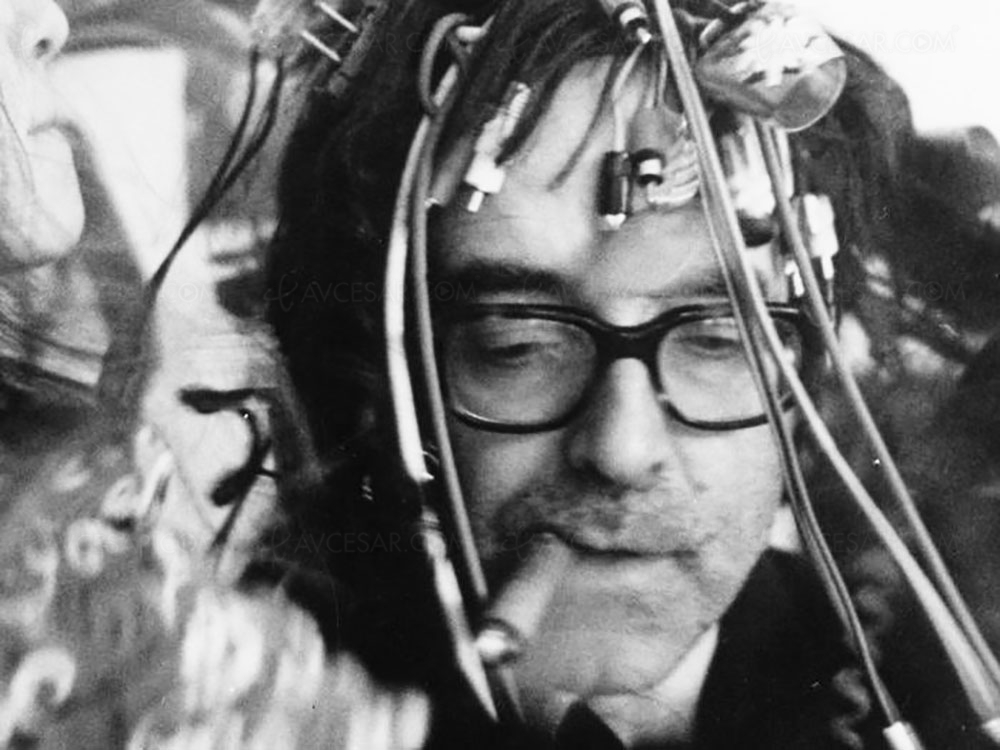