Director James Cameron himself has just announced that he is already working on the fourth part of Avatar.

The production of Avatar 4 begins today, while the post-production of the second part of the saga "continues and advances well", according to the words spoken by the director during the D23 convention, live from New -Zealand. Filming for Avatar 3 is also continuing.

The filmmaker added, “I'm super excited to finish the second movie. I know everyone has been waiting for this for a very long time. Hopefully we'll show something today and you can decide if it was worth it”. 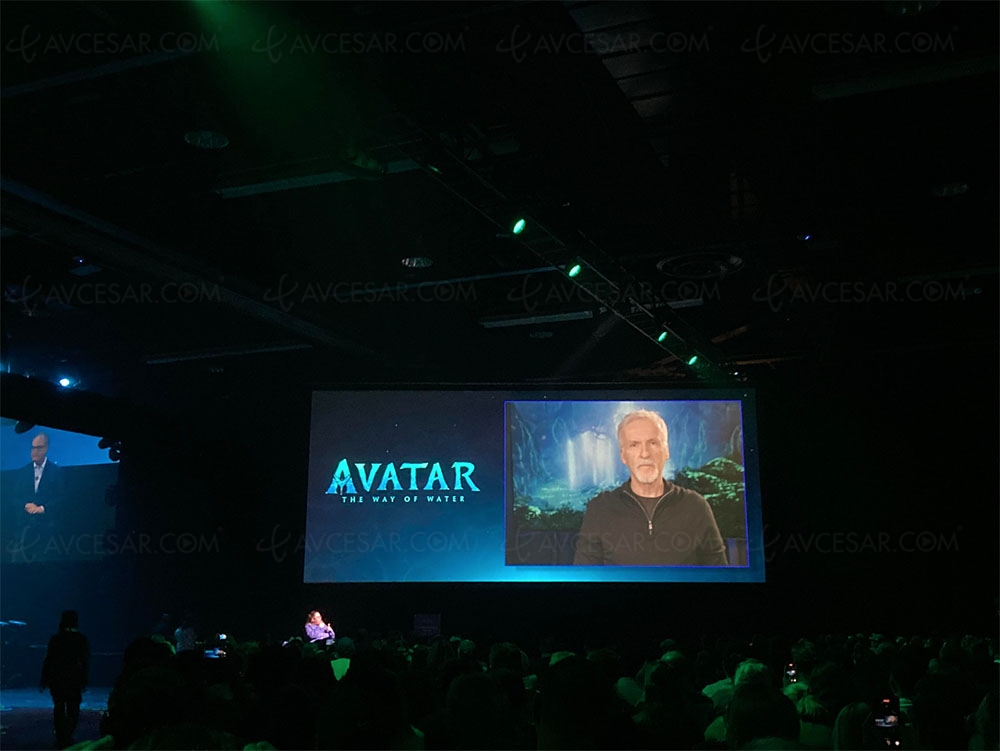