Mandalorian season 3 trailer: the return of the Grogu!

2023 and the broadcast of the new season of the Star Wars Mandalorian series are still far away, but here is the first trailer to wait.

Great as this first trailer for the third season of the Star Wars series The Mandalorian. So grandiose that one could even believe that it is the next film in the saga. But no, it is indeed a question of series and not just any series since, remember, it is she who signed the revival of Star Wars after an oh so disappointing last cinema trilogy.

As usual in trailers, this one seems not to reveal enough but does so much too much. Starting with the return of Grogu (aka Baby Yoda), who was believed to be in full Jedi training with Luke Skywalker. But hey, we suspected it anyway: what would The Mandalorian be without its little Grogu? We can't wait for 2023, the release schedule - for the moment a little vague - for this third season. 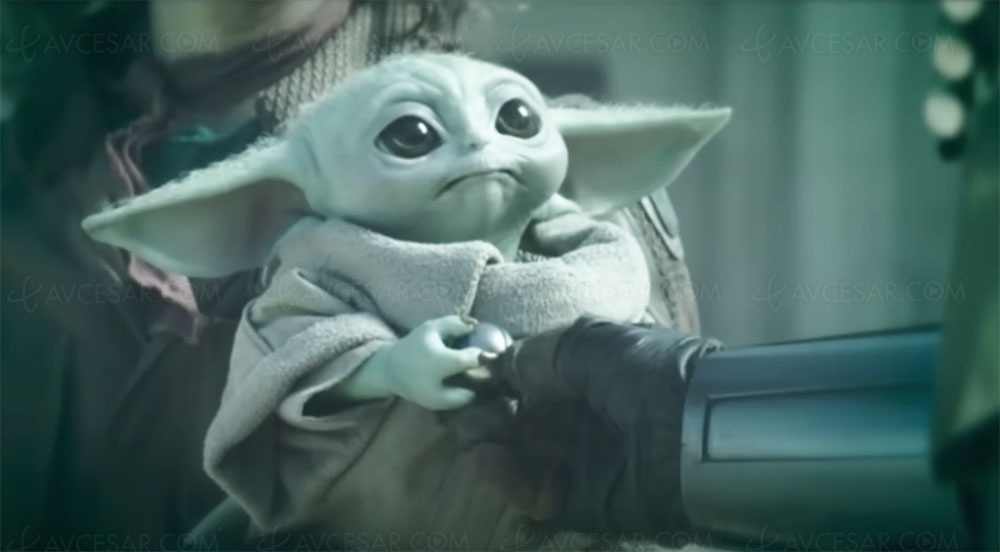