Paramount+ has just unveiled the first trailer for Tusla King starring Sylvester Stallone, and it rocks.

After the huge disappointment of The Samaritan on Amazon, the first images of the Tulsa King series with Stallone are reassuring.

Never lacking in heartfelt punchlines, the actor takes on a role here that seems tailor-made. Mixing action and humor, the series was imagined by Taylor Sheridan, the creator of Yellowstone, and Terence Winter, screenwriter of The Sopranos.

Starting all over again in Tusla, Oklahoma

In Tulsa King, Stallone takes on the role of mobster who, after serving 25 years in prison for his former boss, tries to rebuild his health and a criminal empire in Tulsa, Oklahoma. Andrea Savage, Max Casella, Martin Starr, Domenick Lombardozzi, Vincent Piazza, Jay Will, AC Peterson, Garrett Hedlund and Dana Delany are also in the credits of the series. The first two episodes of Tulsa King will be available on Paramount+ on November 13. We'll keep you posted for France. 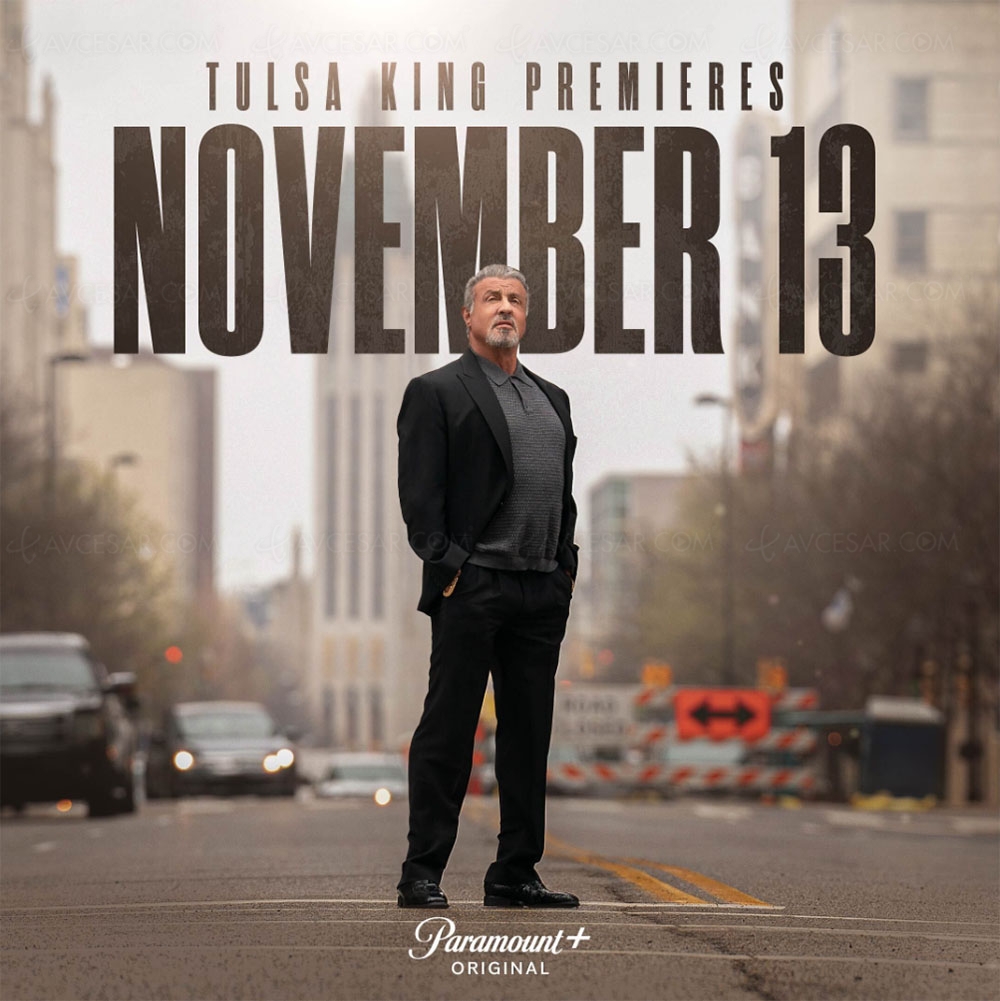