While the TCL stand was full of very large televisions, there was one missing that the French representatives of the manufacturer announced to us during our meeting, the Mini LED Ultra HD 4K 98C935 model (or 98C945 if it happens only in 2023). 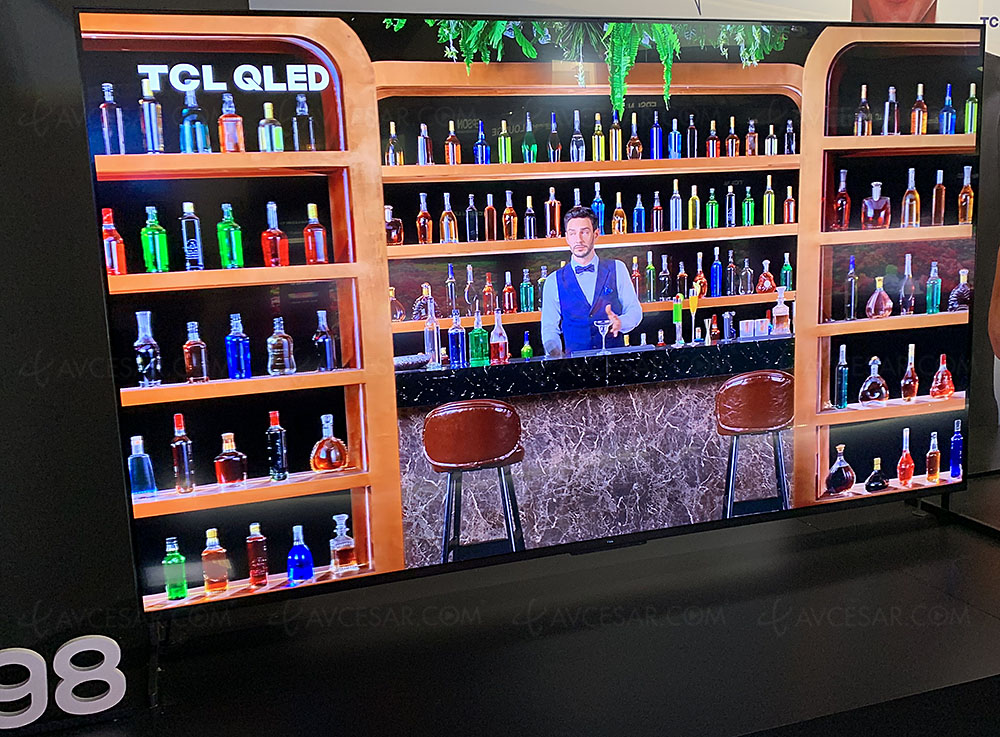 Only 144 Hz compatibility should not be on the program, such a display frequency always proving difficult to manage on such a screen diagonal (but TCL is working hard to achieve this). 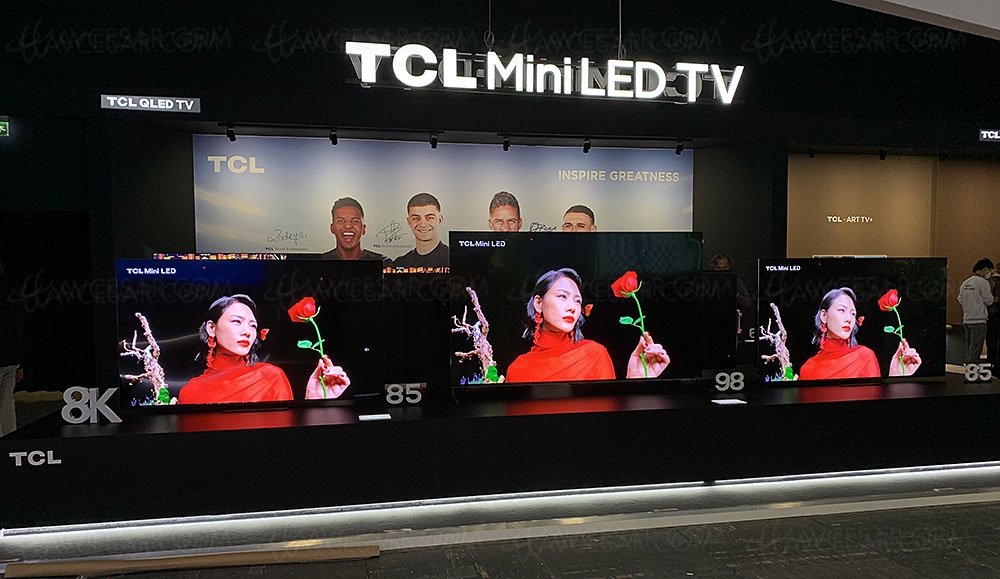