As you probably know, to compensate for the fall in subscribers observed this year, Netflix will soon introduce a new subscription offer that is cheaper than the Essential subscription but is strewn with advertisements.

Netflix offer with advertising in France on November 1?

This additional option should normally be launched at the beginning of 2023, but if we are to believe the latest indiscretions gathered by the American press (source Variety), it would arrive earlier. More specifically, it would be November 1 in several countries, including the United States, the United Kingdom, Germany, and also France.

This eagerness could be linked to the arrival of a similar option from Disney+ which would be launched in December 2022. Thus, Netflix would seek to outdo its competitor in order to attract new subscribers into its purse. 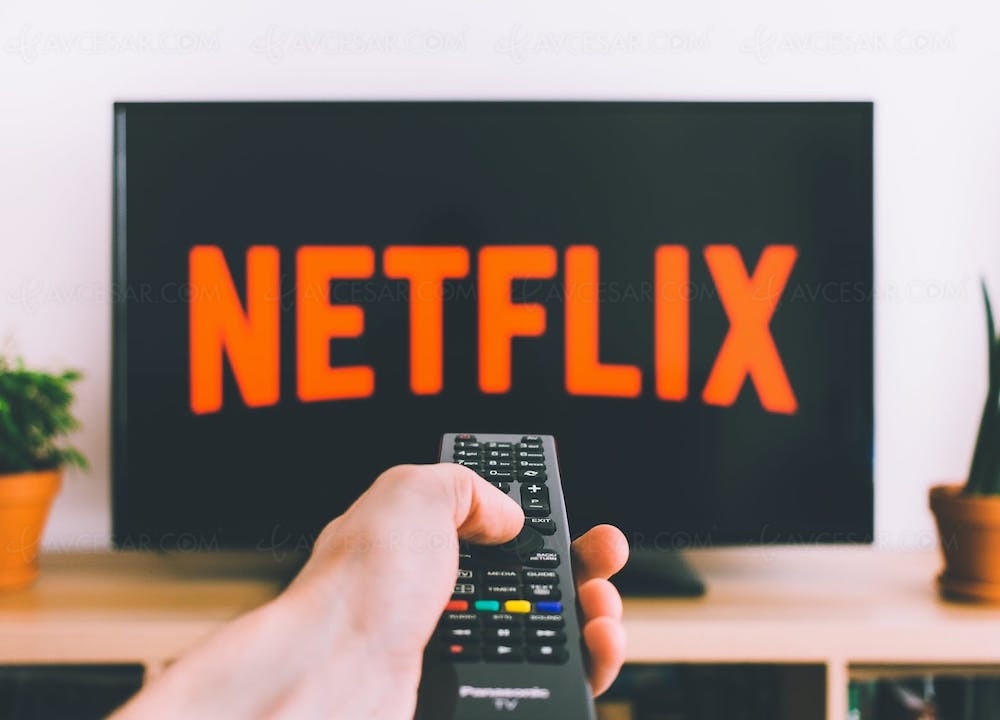