After years of procrastination, false announcements and rumors of all kinds, the dream of millions of fans of Eddy Murphy and the famous film franchise (see The Beverly Hills Cop saga) is coming true.

Named Beverly Hills Cop: Axel Foley, the film will be made for the Netflix platform. Taylour Paige and Joseph Gordon-Lewitt (Super Pumped) will also be part of the adventure, directed by Mark Molloy from a screenplay written by Will Beall. Eddy Murphy, Jerry Bruckheimer and Chad Oman are the producers of the film. Source: Deadline 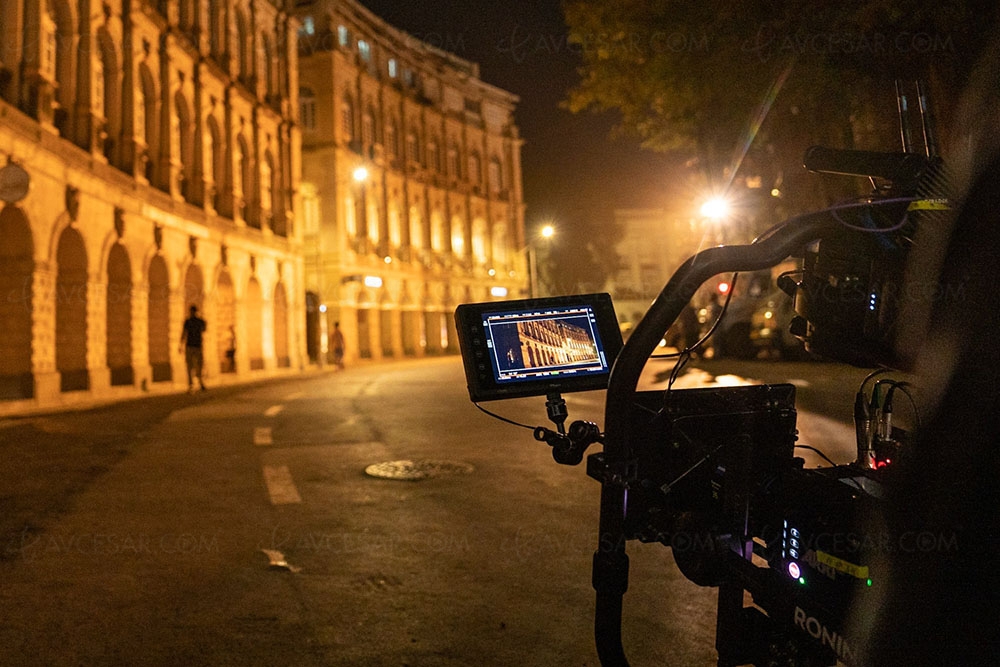