The novel Heat 2 is a best-seller in the USA and Michael Mann has once again raised the possibility of making it into a movie.

In the middle of filming his biopic on Enzo Ferrari, Michael Mann is already thinking about the sequel. In his case, the sequel is first and foremost a 466-page novel, Heat 2, which is selling like hot cakes in the USA.

The novel, structured like The Godfather 2, jumps back and forth between two time periods: six years before the events of the 1995 film and the year that unfolds after the film ends. In the past period, we discover the origins of the characters of Neil McCauley (Robert De Niro) and Vincent Hanna (Al Pacino). The post-movie year centers on Hanna's hunt for Chris Shiherlis (Val Kilmer), determined to kill or capture him.

The impact of the big screen

While no official green light has yet been given for a possible adaptation, Mann made it clear according to GamesRadar+ that whatever happens, it will not be a series but a cinema film: “When we screened Heat at the Academy, 80% of the public had never seen it on the big screen and the reaction of the public that day was incredible. I was fascinated to see how different the impact of the film shown on the big screen on people was. The cinematic experience is incomparable to that of television”. 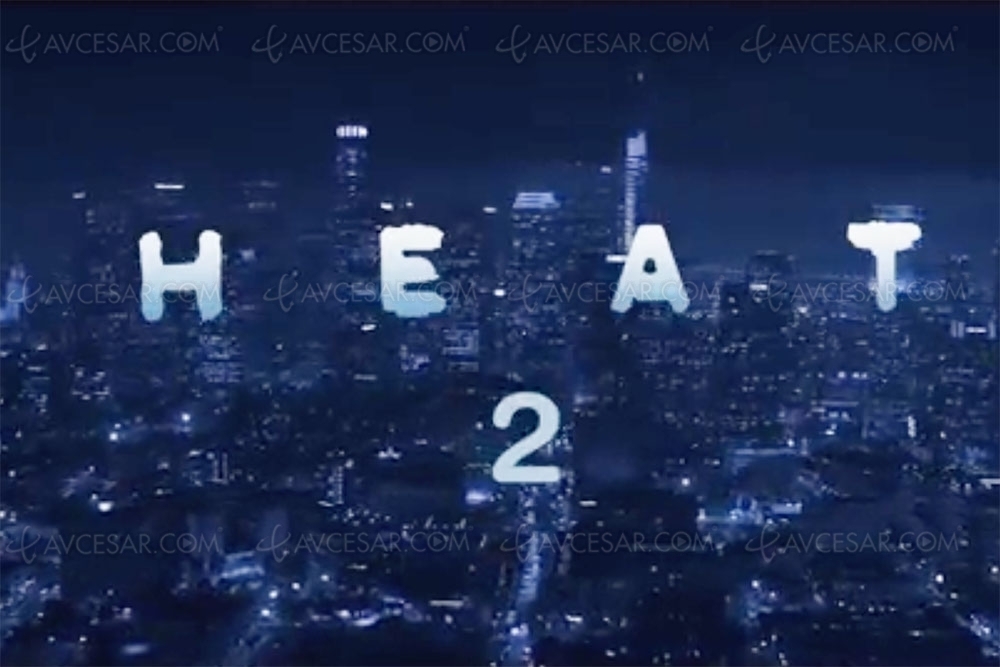