Summer is not over, it's still time to go and taste Terence Hill's Trinita ice cream. If you go through Paris…

We no longer present Terence Hill, alias Mario Girotti, the cult actor of the saga We call her Trinity and his cohort of spaghetti westerns marked by the schoolboy humor of the duo that the famous blue-eyed actor formed with Bud Spencer . We will also see him in the film The Cheetah (1963) by Luchino Visconti, in a more discreet role. Or My name is nobody by Tonino Valerii (1973), produced by Sergio Leone. 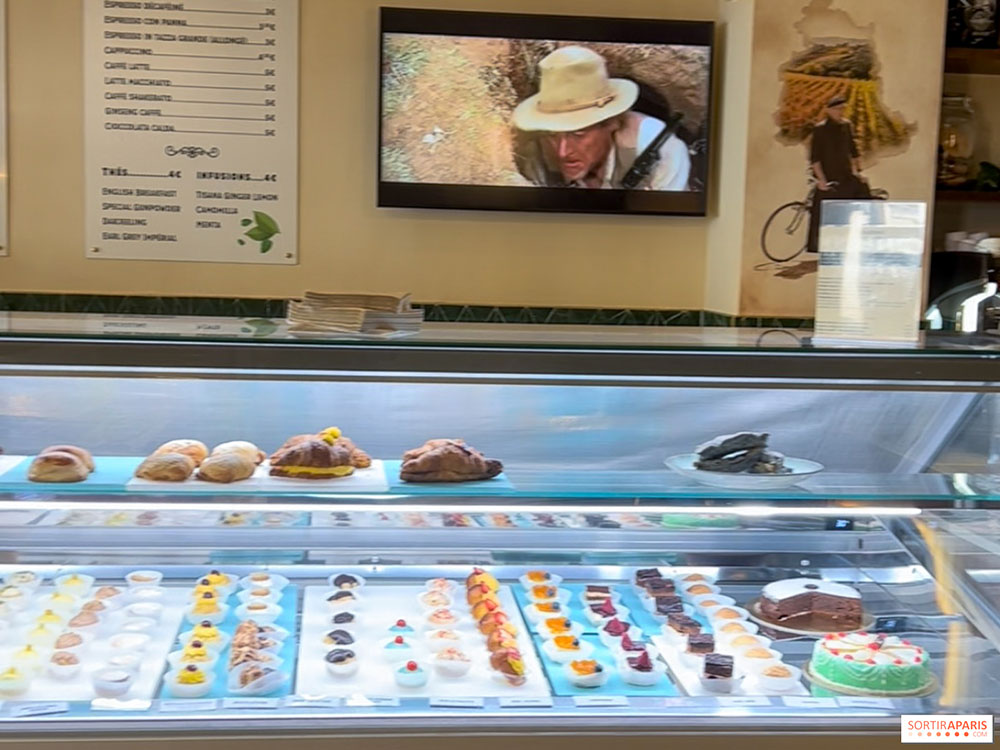 Simply named Girotti, Terence Hill's café-glacier-patisserie also pays homage in its décor to the actor's films. As for the Trinita red bean flavored ice cream, you just want to taste it, especially since all the ice creams are 100% artisanal and without preservatives. Direction 120, Boulevard Raspail in Paris. Sources: sorteraparis.com and @phil_lombard 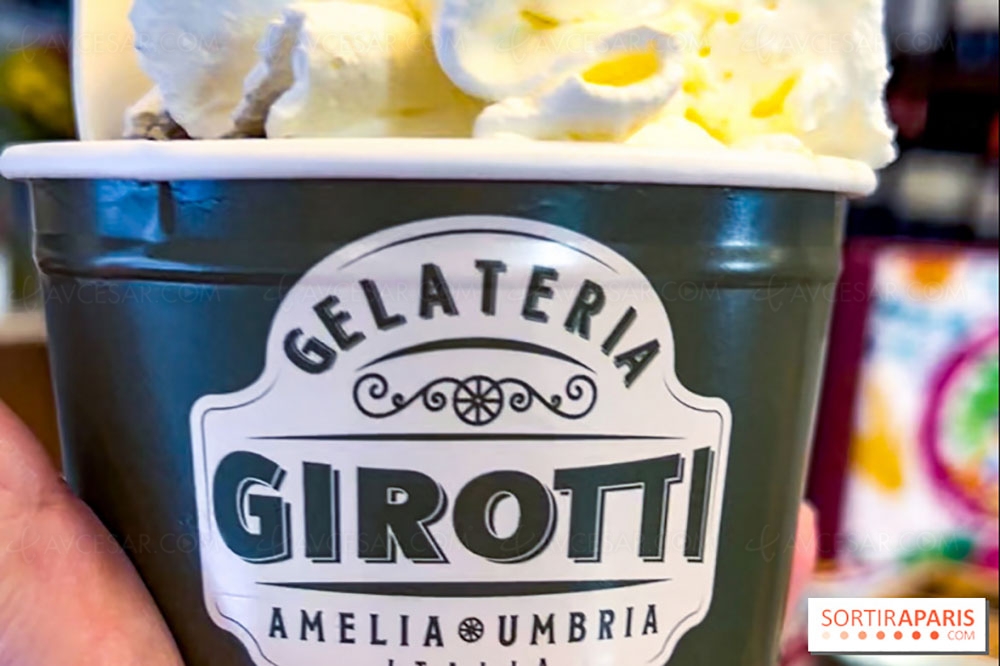