Some Star Wars series release dates on Disney+ have recently been changed, an opportunity to update the broadcast schedule for all upcoming Star Wars works.

While the Andor series is a few weeks away from being broadcast on Disney+, here is a small recap of the Star Wars series and films that you will be able to see in 2022 and beyond, on Disney+ and in cinemas. 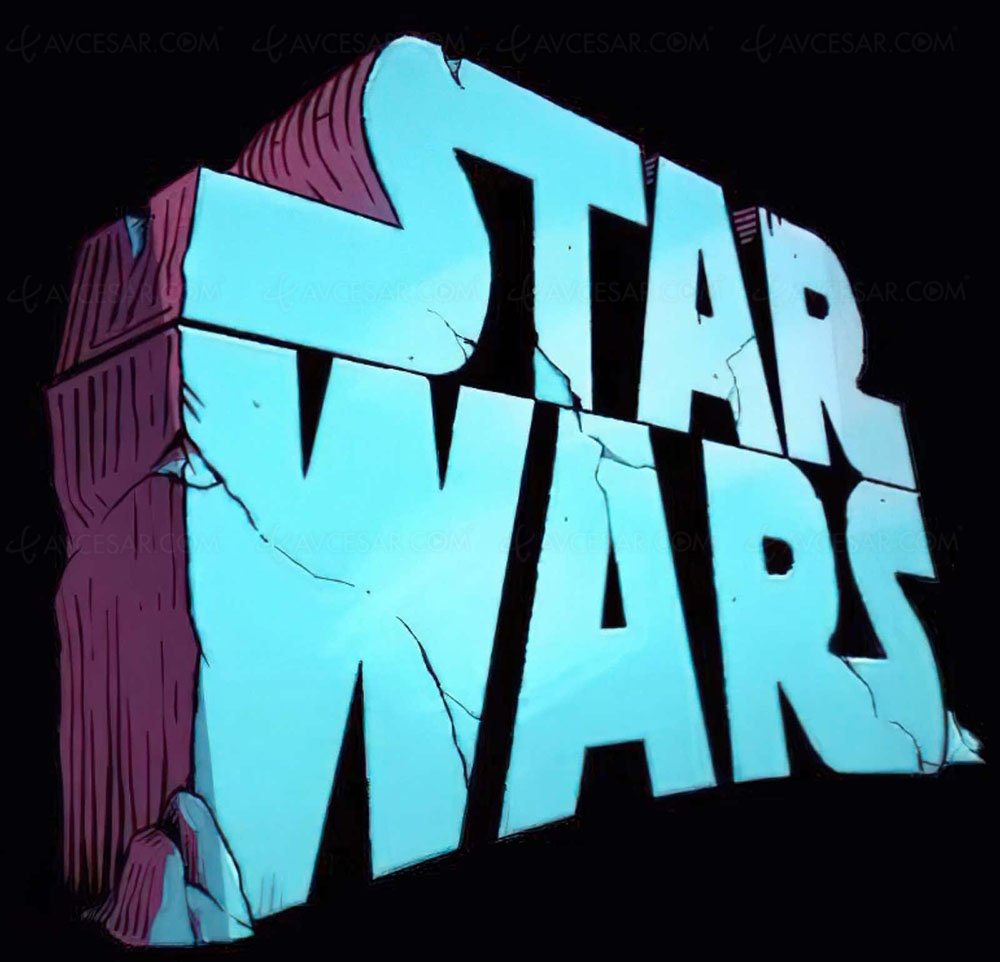