While previous rumors predicted a price increase for the new iPhone 14, this may not be the case.

The new iPhone 14 range is about to be announced next September, and we already know almost everything about its technical characteristics thanks to the many leaks and rumours. However, the selling price remains a mystery, especially since previous rumors envisaged an increase, to compensate for the difficulties on the production line.

But according to a more recent rumor from a mysterious – but reputedly reliable – source on the Korean blog Naver, Apple has decided to freeze the selling price of the base model, the iPhone 14. Possible reason: the market stagnation and falling demand, knowing that the selling price is one of the first factors to convince buyers. The iPhone 14 should thus be sold for $799, which is around €900 for us (thanks to Apple's magic exchange rate).

It remains to be seen whether the other three models will also maintain a fixed price compared to their predecessors. 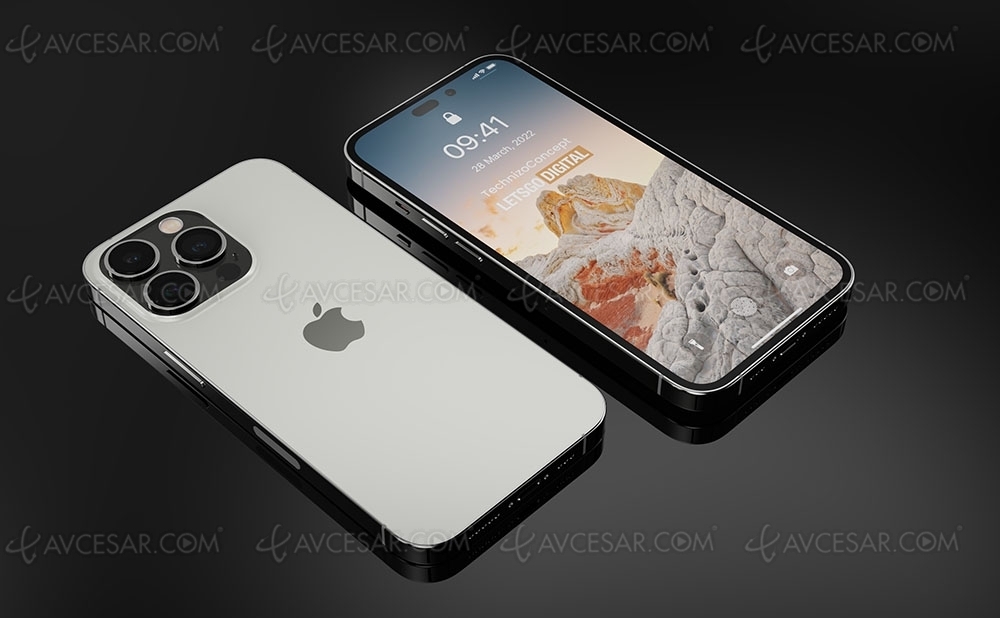