The Gray Man with Ryan Gosling, already the sequel and a spin-off

Netflix has already confirmed that its $200 million blockbuster, The Gray Man starring Ryan Gosling, will receive a sequel and a spin-off.

While the action movie The Gray Man was released on the platform on July 22, Netflix has already announced the start of a sequel and also confirms the arrival of a spin-off.

Like Red Notice, the action film directed by the Russo brothers will be entitled to two additional parts with Ryan Gosling, still directed by the two brothers. The spinoff will be penned by screenwriters Paul Wernick and Rhett Reese (Deadpool, 6 Underground, Spiderhead), but it's not yet known which character will focus on in the story set in The Gray Man's direct universe. Will it be the killer played by Dhanush or the agent played by Ana de Armas?

For the moment, nothing has been formalized on this side. If someone could just develop a more elaborate script for these two projects than the original movie, it wouldn't be superfluous. Source: Deadline 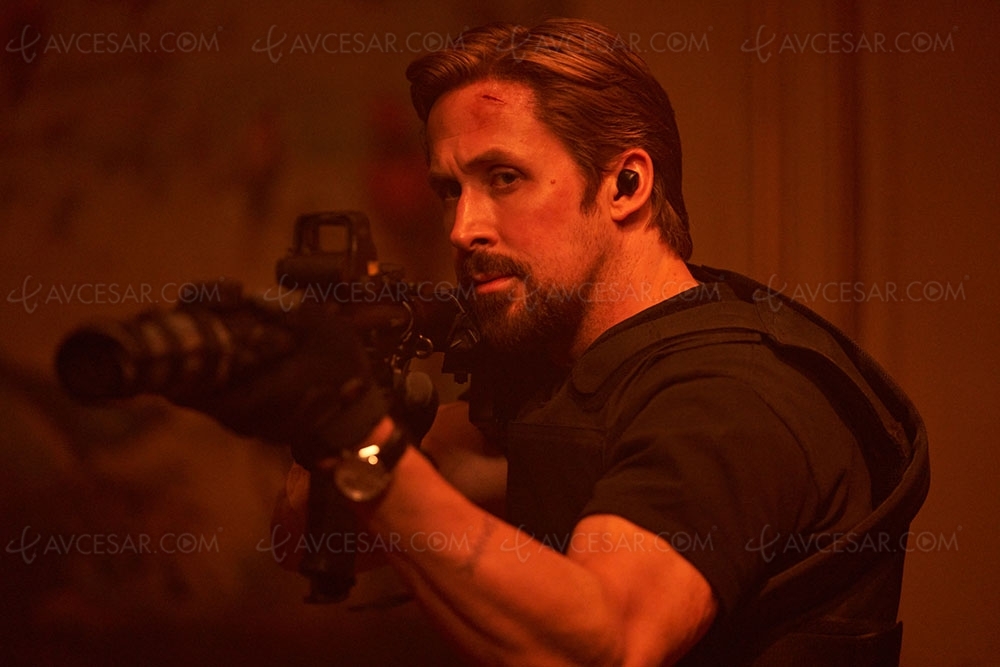