The Resident Evil 2 Remake video game steps up a gear with an 8K Ultra HD version concocted by crazy modifiers.

After Batman Arkham Knight, the YouTube channel AD Massicuro offers us a video of Resident Evil 2 Remake, modified to run with graphics technologies not available when it was released.

Remake of the legendary Capcom game released in 1998, Resident Evil 2 Remake was launched in 2019 on PlayStation 4, Xbox One and PC, then more recently on PlayStation 5 and Xbox Series X/S. The AD Massicuro version runs on PC, and it's boosted with mods for Ray Tracing and Global Illumination, a system that models how light is reflected from one surface to another, rather than limited to direct light reflections.

Take a look at this video which even offers “before/after” comparisons to better understand the improvements. 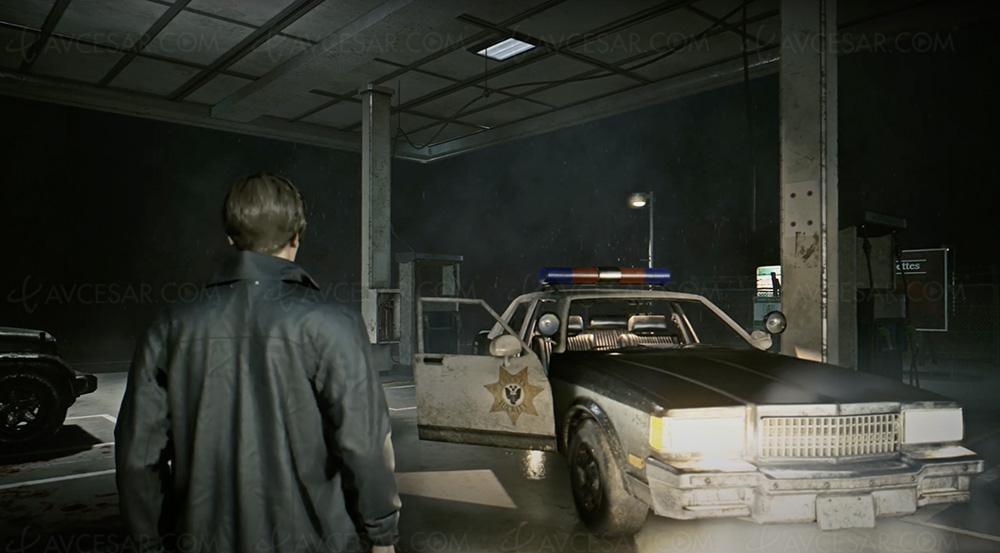