The Skyline: transparent roll-up TV integrated into your interior (concept)

Designers are already thinking about how rollable -and transparent- screens can fit into the home.

It won't be long before roll-up screens become a staple. It remains to be seen what form they will take in the living room for optimal efficiency and ergonomics. 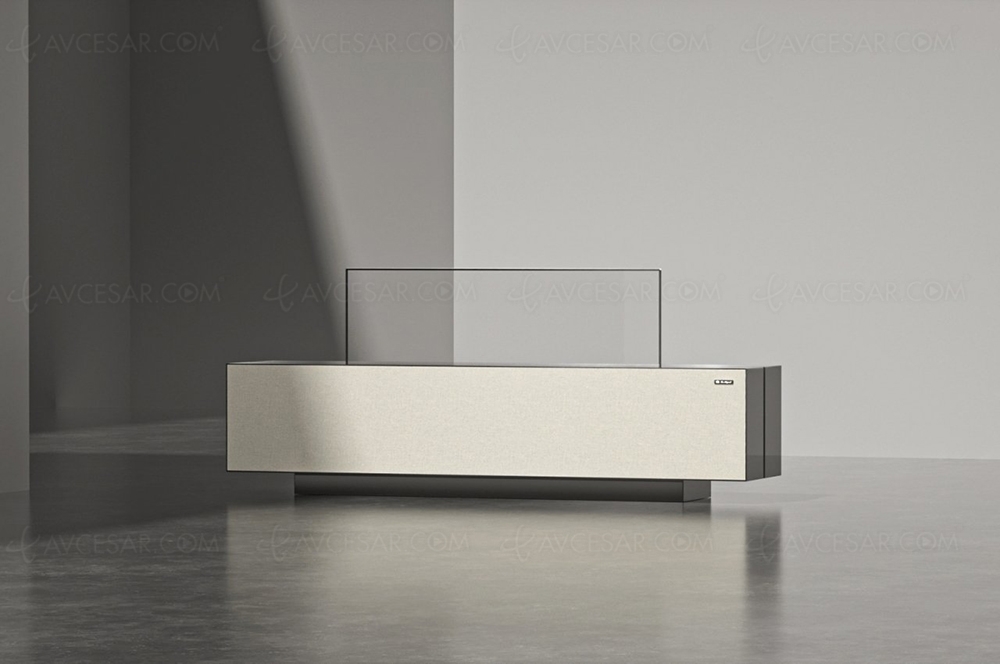 Transparent roll-up TV in the center of the living room

The Chinese design studio Kurz Kurz Design has come up with a concept that moves the TV from the wall to place it in the center of the room. Purpose of the manoeuvre: to create a point of attention while dividing the space. When the screen is retracted, the base can be used as a speaker, since it integrates the sound bar of the television. The screen can also be partially pulled out to display, for example, a fireplace or an aquarium, visible from both sides since the screen -in addition to being rollable- is also transparent. You can also display the time, the weather, family photos… Features similar to those of the LG OLED65R1 television but adapted to transparent screen technology. In short, give it a usefulness even when it is not exploited for its main role. Source: Yankodesign 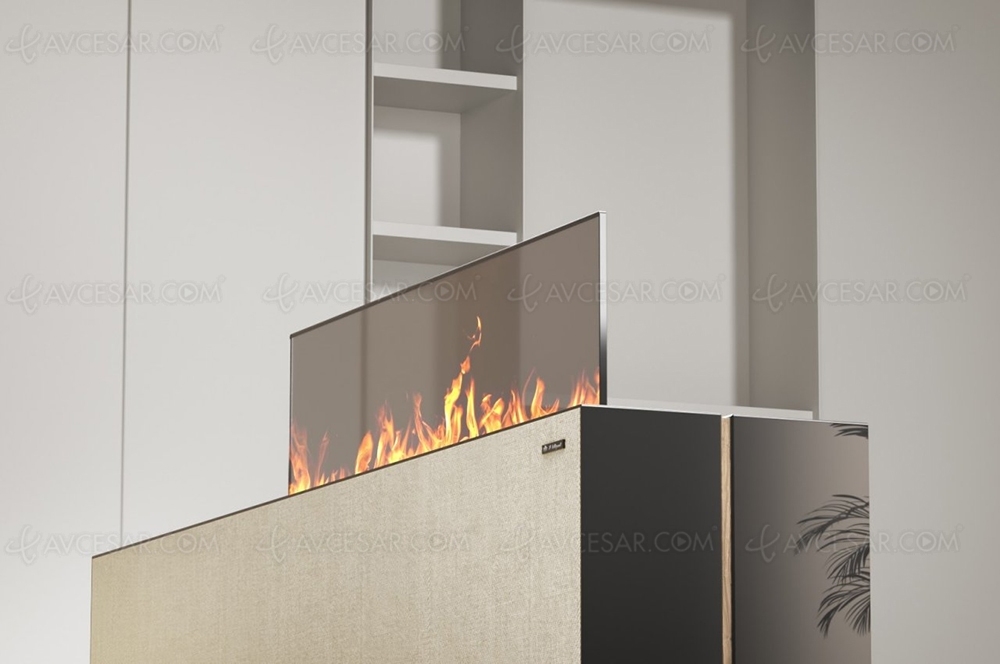