Filming of the next Star Wars signed Taika Waititi in 2023?

The shooting of the next Star Wars, entrusted to Taika Waititi (Thor: Love and Thunder), could begin in 2023.

According to several well-informed sources, production of the next Star Wars feature film should begin at the very beginning of 2023.

Other universes to discover

It's all the more a surprise that rumours, relayed even by director Taika Waititi himself, imply that the film was far from going into production, the director being busy with other projects movies and series.

For the moment, no details have leaked out about the story concocted by screenwriter Krysty Wilson-Cairns (1917, Last Night in Soho). We all know that the director's goal is to expand the Star Wars universe to new characters and new worlds. Here's hoping all of this isn't done to Thor and through... (sorry). Source: Hollywood Reporter 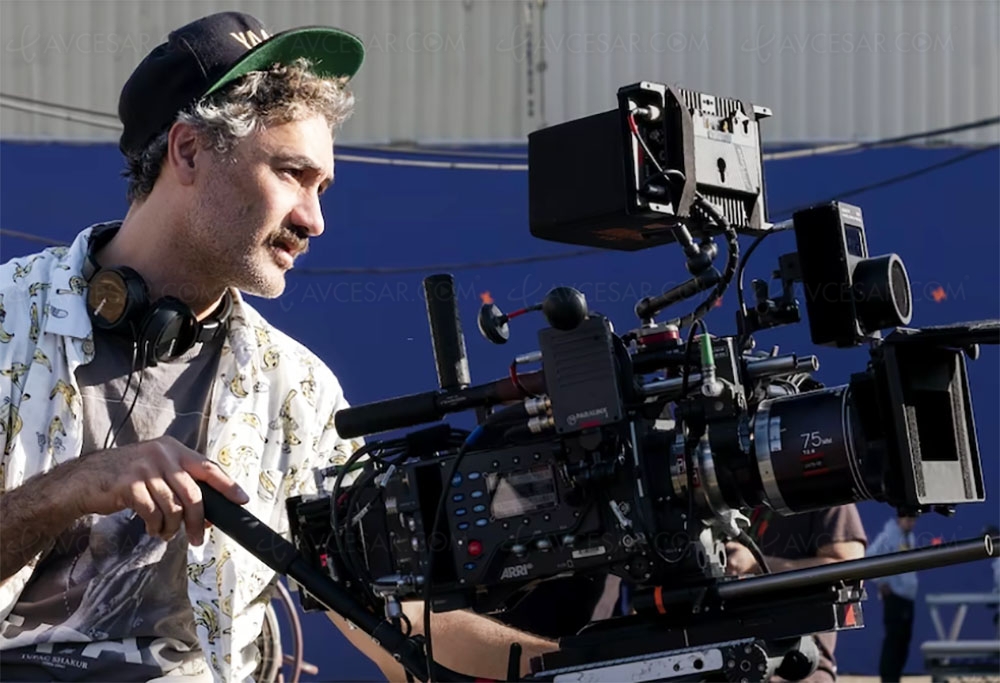