No simultaneous release on Disney for Shang-Chi, the next Marvel at the cinema

We thought Disney was going to make a habit of simultaneous cine / streaming release for all of its big movies, but that won't always be the case.

Shang-Chi and the Legend of the Ten Rings, the next Marvel movie, hits theaters on September 1, but it's scheduled to hit Disney + just 45 days later. No simultaneous release therefore, as was the case for Black Widow.

The word to Bob Chapek, CEO of Disney

An announcement made by the CEO of Disney -Bob Chapek- on the occasion of the recent announcement of the company's second quarter results. A small disappointment, therefore, for those who wanted to see the film faster at home, but good news for theaters. Chapek recalls that the output channels are decided on a case-by-case basis for each film and adds that “it is an interesting experience for us”. Indeed, a period of 45 days remains shorter than the traditional 3-4 months observed before Covid-19.

The most cynical might also say that Disney made this decision in a hurry in response to the controversy surrounding Black Widow and her actress Scarlett Johansson, the latter feeling financially harmed by a simultaneous cinema / streaming release. 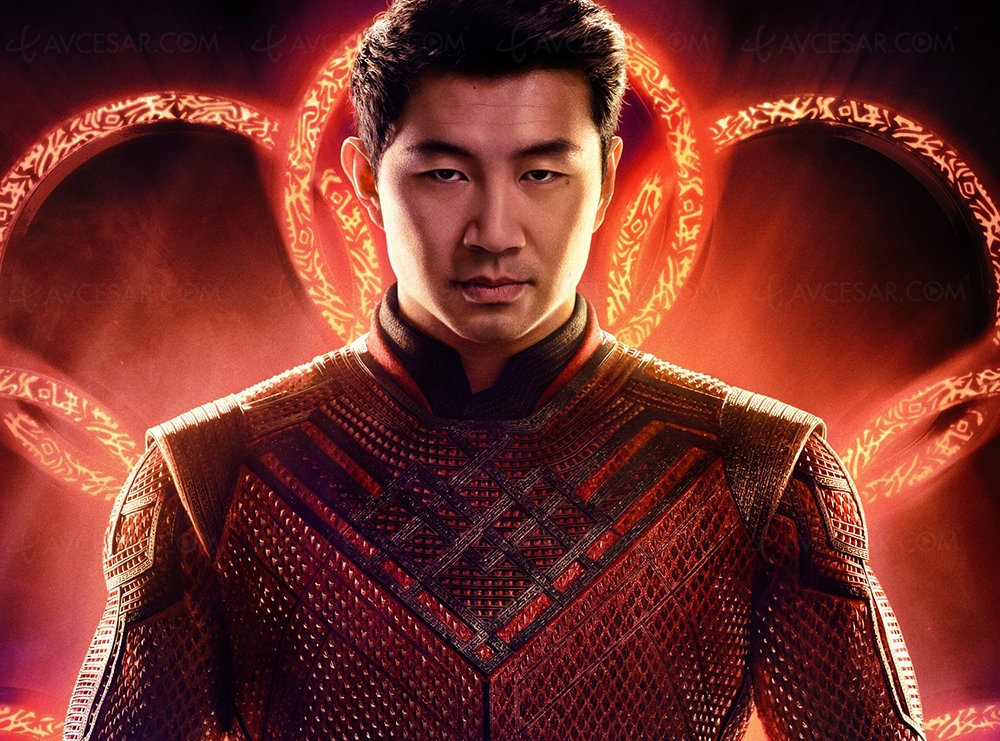