Amazon Prime Video has just unveiled the first trailer for its Paper Girls series, which is strangely reminiscent of Stranger Things, while having its specificities.

Initially, Paper girls is a comic featuring a group of young girls in the 80s who, following a strange phenomenon, find themselves propelled into 2019. There, they will meet their adult alter egos!

The first images of the series suggest a delicious mix between Back to the future and the Goonies, with a band of very talented actresses including Camryn Jones, Riley Lai Nelet, Sofia Rosinsky, Fina Strazza, Ali Wong, Nate Corddry and Adina Porter.

The cast looks crazy, the production top notch, the atmosphere upbeat and fun. If the whole series is of the same content as the trailer, it could well be that next July 29 on Amazon Prime Video, something very cool is happening in the world of popular series. 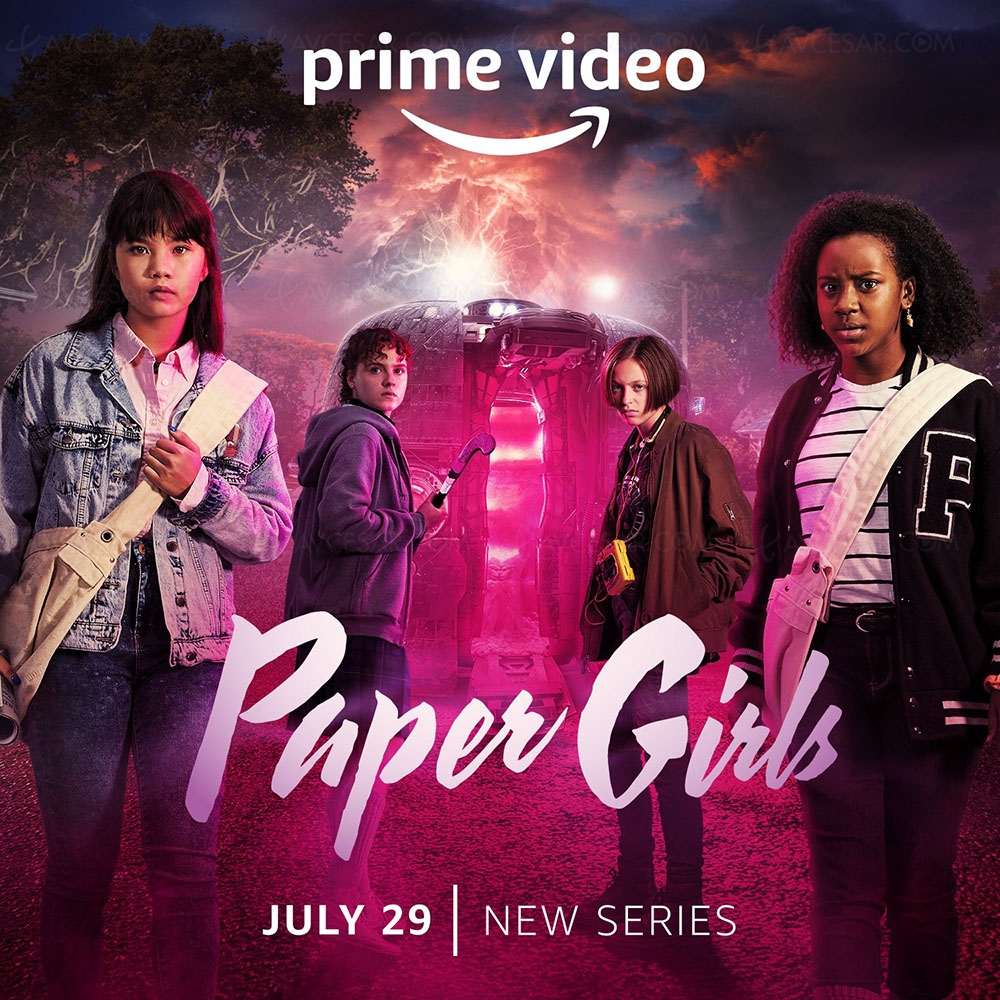