Empire magazine has just unveiled five new images from the long-awaited sequel to Avatar, as well as some exciting new info.

Along the water, Avatar: The Way of Water is revealed. And the new images revealed by the US Empire media give a good overview of the magical universe concocted by James Cameron and his teams, with work on water and light that already commands respect.

Review the first, yes for Cameron

Pretty marvelous shots accompanied by a few secrets from director James Cameron. The latter thinks in particular that the re-release of the film next September will refresh the memory of spectators with a ready-made formula: “We have entered an outer orbit a bit and we have to recover”.

Do not titillate him over time

As for the potential length of the sequels being too long (as long as the first film, i.e. 2h40 each), the director has already found a solution: "I don't want anyone to complain about the length when this same person is able to sit and watch TV for 8 hours… I can already write this part of the review “An agonizingly long 3 hour movie”… Leave me alone at the end! I've seen my kids sit down and watch 5 hour-long serial episodes in a row”.

It has the merit of being crystal clear… from Pandora. The Avatar sequel will be released theatrically in France on December 14. 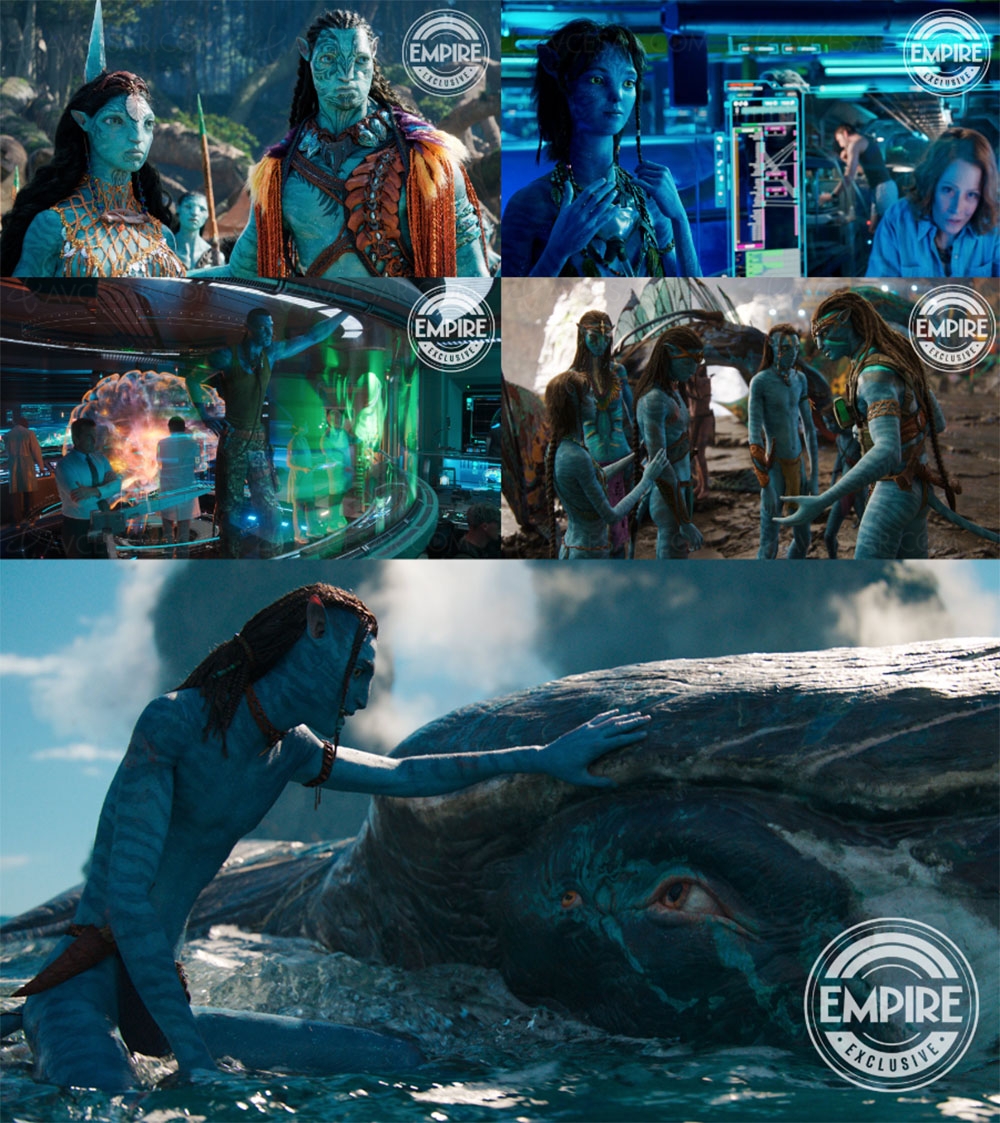